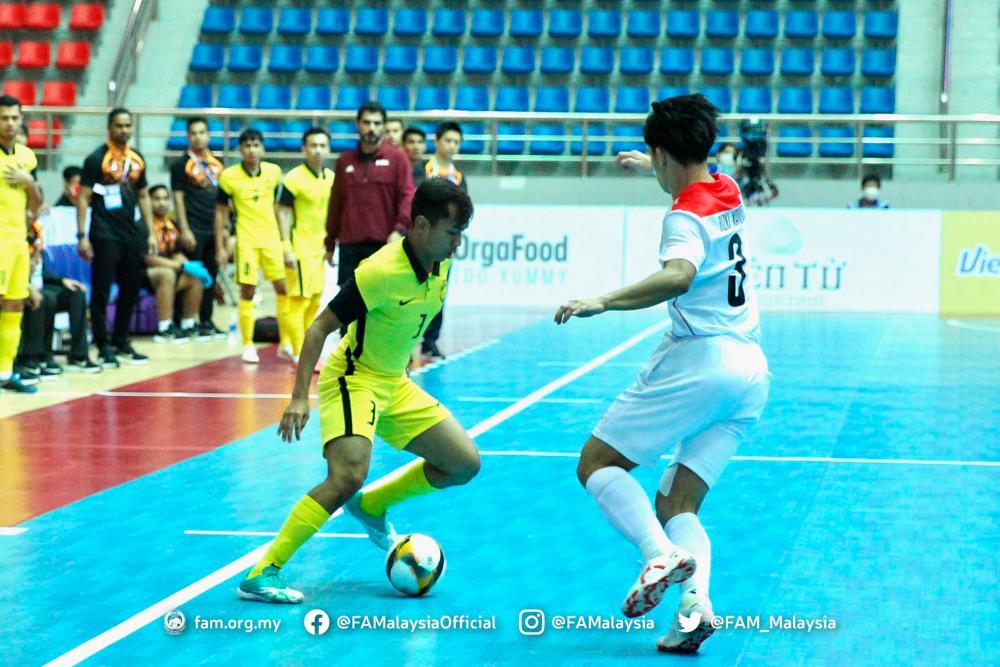 PETALING JAYA: The Football Association of Malaysia (FAM) will analyse every match report of the national men’s futsal team in the 31st SEA Games to find out what caused their dismal performance.

FAM secretary-general Mohd Saifuddin Abu Bakar said the national body would have to study the matter before he could comment on their poor performance in Vietnam.

“It’s too early for me to comment. To be fair to the team manager, coach and players, we need to get the reports first before sitting down together to discuss.

“This post-mortem thing is not new. We have to wait for the reports to be analysed by the technical unit,” he told reporters at Wisma FAM here today.

Yesterday, the national futsal squad’s hunt for a medal at the games ended after they lost 0-3 to Indonesia.

That was the third straight defeat suffered by Chiew Chun Yong’s team in the round-robin competition, having been thrashed by Thailand and Vietnam earlier. - Bernama 3.Circular economy for plastic, are we ready?

4.Hurkacz pledges 100 euros for every ace at Wimbledon to Ukraine relief effort