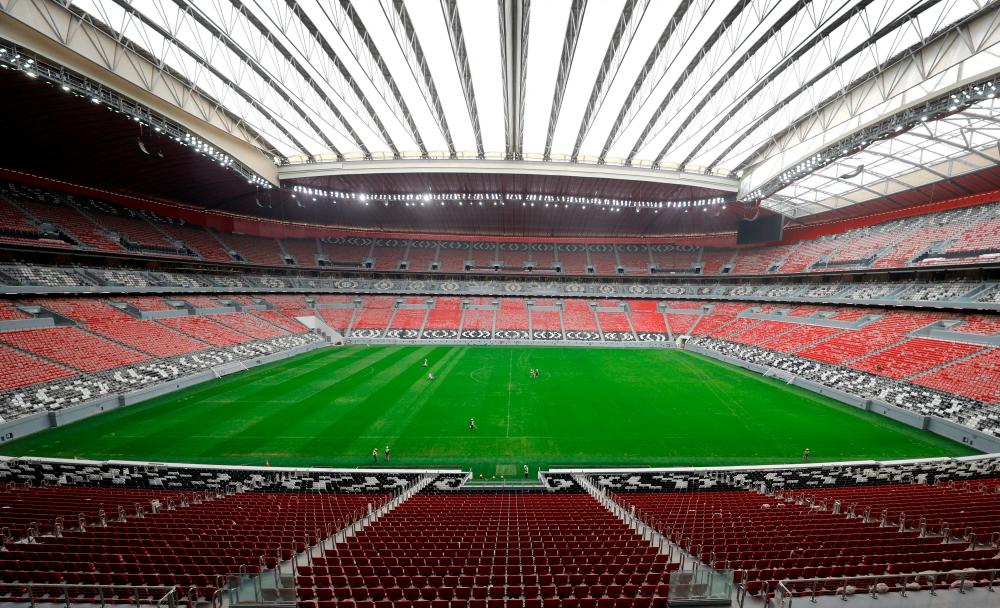 ZURICH: The opening match at this year’s World Cup, between hosts Qatar and Ecuador, has been brought forward by one day to November 20, Fifa said Thursday, confirming an AFP report.

“The opening match and ceremony of this year’s tournament at Al Bayt Stadium have been brought forward one day following a unanimous decision taken by the Bureau of the Fifa Council today.” A World Cup source had told AFP on Wednesday that there had been an agreement between the two teams while Conmebol — the South American confederation — had also made a request for the game to be rescheduled.

“The change ensures the continuity of a long-standing tradition of marking the start of the World Cup with an opening ceremony on the occasion of the first match featuring either the hosts or the defending champions,” added Fifa. — AFP