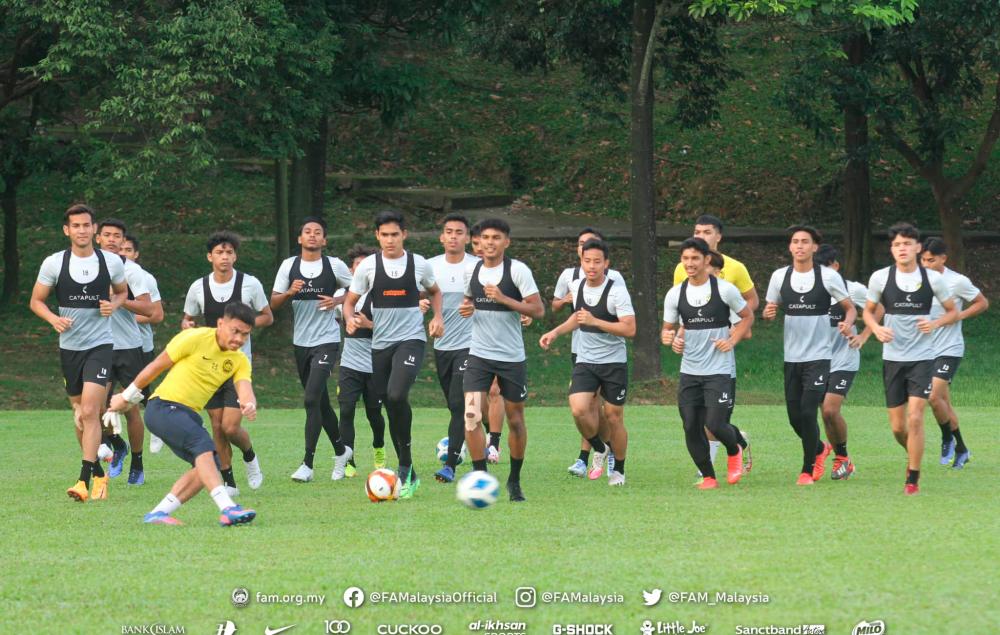 KUALA LUMPUR: Although they failed to bring any medal home from the recent South East Asian (SEA) Games, the entire national Under-23 football squad will be retained for the 2022 Asian Cup in Tashkent, Uzbekistan from June 1 to 19.

In addition to the 20-strong team that represented the team and the recent biennial games in Vietnam, the Football Association of Malaysia (FAM) said in a statement that three more new faces will be added to complete the final list of 23 players to Uzbekistan.

Malaysia faces a tough campaign, having been drawn with 2020 champions South Korea, 2018 runners-up Vietnam and Thailand in Group C.

The national youth squad will open their campaign in Uzbekistan by taking on South Korea on June 2, Thailand on June 5, and Vietnam on June 8 in Lokomotiv Stadium and Bunyodkor Stadium in Tashkent.

The top two teams of each group will qualify for the quarter finals. - Bernama