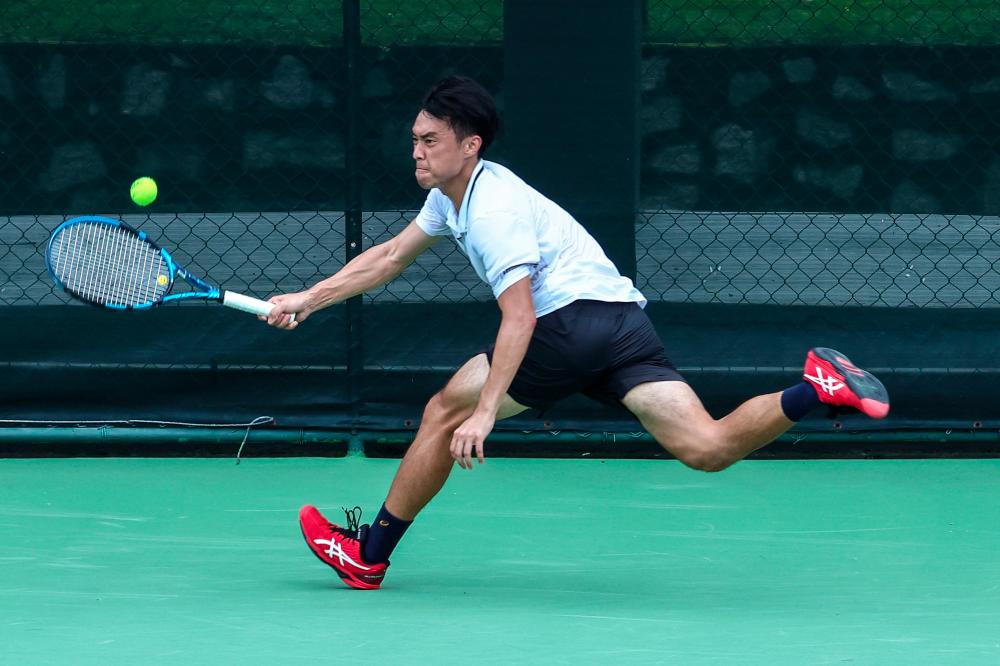 The 24-year-old Perlis ace defeated Indonesia’s Rifqy Sukma Ramadhan 6-4, 6-0 in the final of the KL Open, which also doubles up as the National Circuit (third leg), at the National Tennis Centre here to take home RM8,000.

Hao Sheng hopes the title will boost his confidence ahead of the 2023 Cambodia SEA Games and Davies Cup Group III.

“The first set was hard and very close as we were both tired. Though he gave a good fight, I stepped up a little to win it and that gave me more confidence going into the second set.

“It’s a big title for me. I’m very delighted to have won it. However, I still need to work on some more things, especially in terms of net play,” he said, adding that the national players would require more high-intensity matches if they are to become top contenders in the SEA Games.

“Her (Iman Syuhada) game style is very different, she plays a lot of high balls, not easy to attack those balls because there’s no pace, so you have to use your own energy and generate your own power to create that pace, while needing to be very accurate.

“So my strategy was just to play more consistently and try to make her run more, like pull her up to the net, hit back deep, play passing shots and more drop shots,” said Zenn.