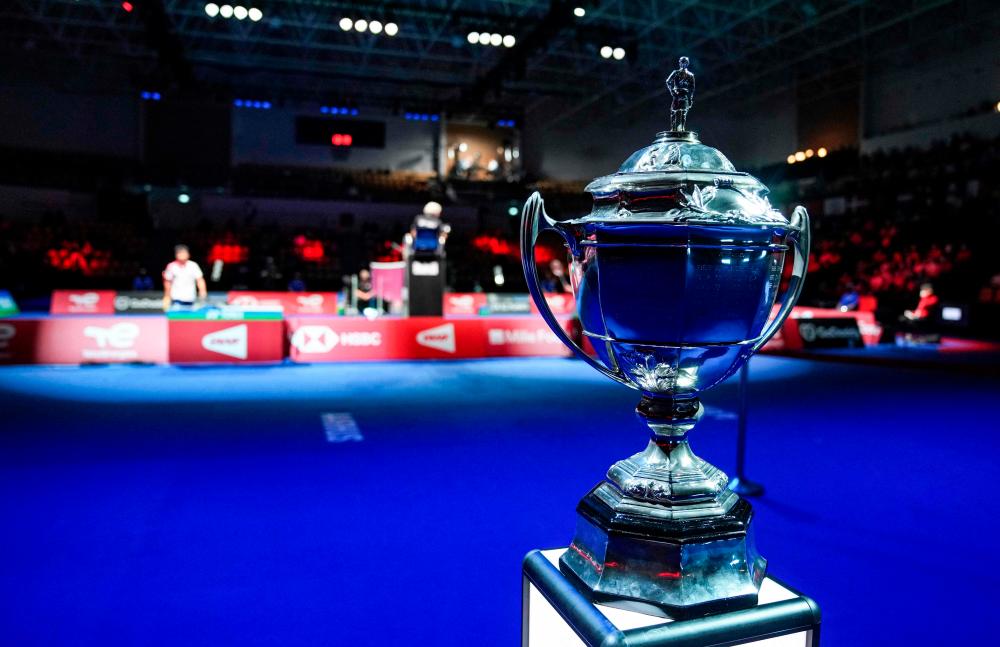 On paper, Anthony Ginting was the favourite against Lu Guang Zu in the first match of the final, but it was the Chinese World No. 27, who was off to the best start.

Lu did not play in the semifinals against Japan, but due to the injury which made Shi Yu Qi retire at 20-5 in the second game on Saturday against Kento Momota, Lu was selected for the line-up on Sunday.

Lu won the opening game 21-18, before Ginting got things going. The Indonesian, who was beat by Viktor Axelsen in the semifinals, dominated in the second game winning 21-14.

Lu did not have any weapon to put the Indonesian under pressure, and Indonesia claimed the first point of the tie. Ginting won the decider 21-16.

“Honestly, I was a little nervous in the first game. I tried to enjoy the match, the game and every point and try to work hard and make no mistakes”, Ginting told badmintoneurope.com.

Fajar Alfian/Muhammad Rian Ardianto secured the spot in the final on Saturday for Denmark, and in the final against China they also played a surprising but crucial role.

The world No. 7 was chosen as the first men’s doubles, leaving Marcus Gideon out of the line-up and placing Kevin Sukamuljo in the second doubles alongside Daniel Marthin.

Alfian and Ardianto won in straight games, 21-12, 21-19, against He Ji Ting and Zhou Hao Dong securing the 2-0 lead for Indonesia.

Jonatan Christie were running a marathon against Anders Antonsen on Saturday in the semifinal against Denmark. The men’s singles stars played for 100 minutes, but 24 hours later, Christie was back on court playing Li Shi Feng in what could be the final match of the tie.

Christie controlled from the beginning of the first game leading 7-1 before winning it 21-14.

In the second game Li climbed his way back into the match, and despite of a good run in the last part of the game by Christie, Li won the game 21-18.

Christie has been playing better and better throughout the tournament, and on Sunday he secured a spot in the badminton history book.