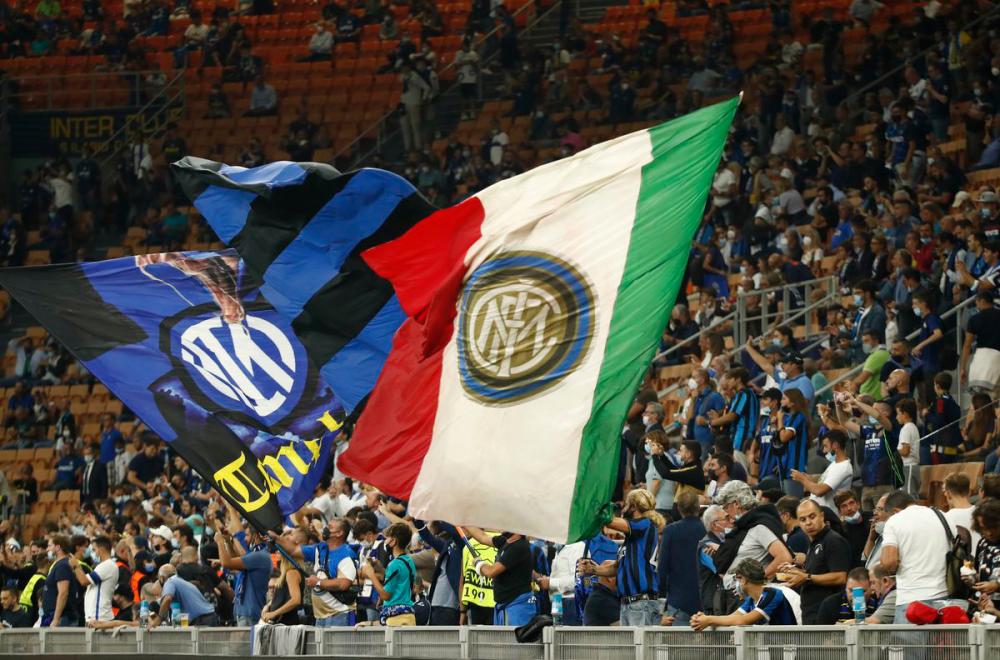 MILAN: Inter Milan announced on Wednesday that they had posted a loss of 140 million euros ($133.9 million) for the 2021-22 season, a significant reduction in the wake of the Covid-19 pandemic.

The loss, which Inter say in a statement was due to virus restrictions still being in place for the first half of last campaign, was around 105 million euros less than the previous season's record losses.

Inter said if the end of the 2019-20 season (which ran into the following financial year after the pandemic ravaged Europe) is not taken into account the revenue increase stands at 140 million euros.

Owner Suning “has already formally expressed his commitment to backing the group” by covering the losses, Inter said.

“The club’s two primary objectives remain steadfast: maintaining the team’s competitiveness at the highest level in every competition and strengthening its financial position,“ said Inter.

On Friday Inter's Serie A rivals Juventus posted record losses of 254.3 million euros, the fifth straight year their accounts have been in the red. - AFP