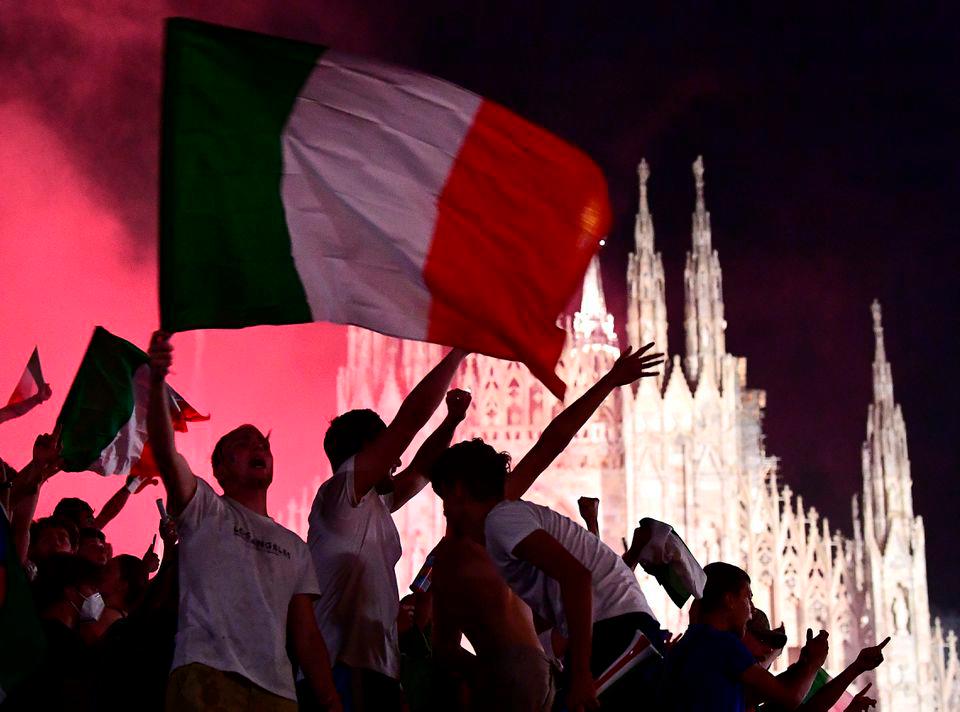 ROME: Italy will put forward a proposal to European football’s governing body Uefa for the nation to host either the 2028 or 2032 European Championship, the head of the Italian Football Federation (FIGC) said on Wednesday.

Italy had originally planned to bid to host either Euro 2028 or the 2030 World Cup, but a smaller project is more appealing and gives the country a chance to make some much-needed renovations to its stadiums.

“The decisive step for the 2028 Euros is in March and we will present our candidacy before the Uefa Executive committee, which is also open for 2032,” FIGC president Gabriele Gravina told a news conference.

“We will evaluate one of the two options. We’ll do it in serious fashion, because there is great desire for renewal of infrastructures, for example in Florence, Cagliari, Bologna and Bari.”

Some Italian stadiums have not been updated since the 1990 World Cup, the last major football tournament hosted by Italy alone.

In Florence, Fiorentina President Rocco Commisso has repeatedly vented his frustration in the media at the refusal of politicians to let him invest in building a new stadium or even reconstruct the existing Stadio Artemio Franchi.

Several other nations have confirmed they will also bid to host Euro 2028, including the football associations of England, Northern Ireland, Scotland, Wales and Ireland, who announced a joint United Kingdom and Ireland bid for the tournament. — Reuters