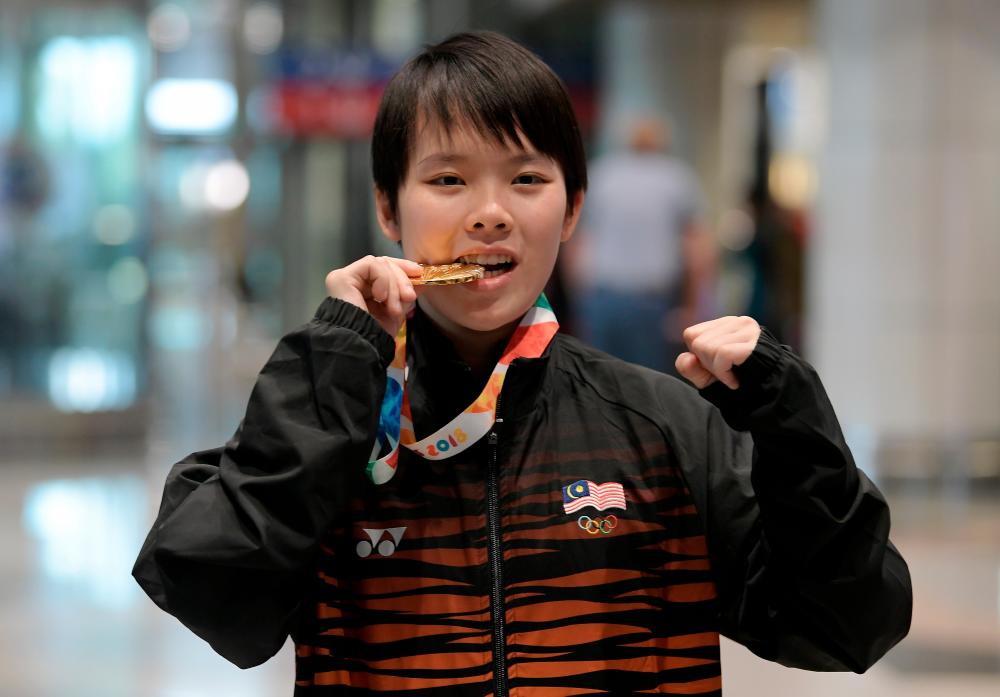 “We just received her appeal letter last night. Therefore, we will go through the necessary process,” he told Bernama when contacted today.

Jin Wei, who announced her retirement and quit BAM in September last year before subsequently turning professional, was suspended from playing in international competitions for two years effective Oct 31, 2021.

On Monday, Zii Jia had submitted an appeal letter against his two-year suspension by BAM for quitting the national body.

Yesterday, both sides held a meeting on the appeal which resuted in an amicable outcome.

“I am happy that we have now resolved this issue with BAM after receiving Tan Sri’s blessings to become a professional player,” Zii Jia said in a Facebook post yesterday.

On Friday (Jan 21), BAM deputy president Datuk Seri Jahaberdeen Mohamed Yunos had announced that BAM would not register Zii Jia for any international competitions for a two-year period effective Jan 18.

This followed the 23-year-old player’s decision to resign from BAM on Jan 11 to turn professional, saying he could not take the pressure and “regimented lifestyle” in BAM. - Bernama