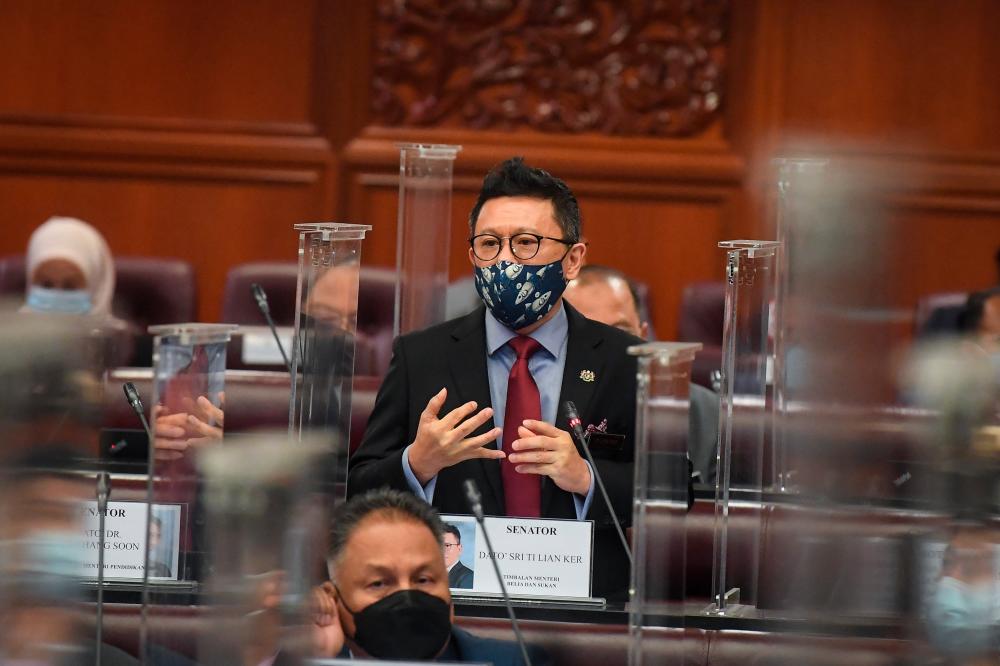 KUANTAN: The Youth and Sports Ministry (KBS) has never covered up any wrongdoings involving athletes, coaches, officials or its staff, especially regarding the safety and dignity of athletes.

Deputy Youth and Sports Minister Datuk Seri Ti Lian Ker (pix) urged victims of such incidents, whether man or woman, to lodge a complaint, with the assurance that they would be given proper protection.

“In fact, we formed the Misconduct and Harassment in Sports Committee in 2020 to ensure the management of the country’s high-performance sports complaints is handled efficiently, orderly and effectively.

“Apart from that, there is also a 24-hour hotline and complaint boxes at strategic locations, including at their accommodations, for the victims to lodge complaints because safety, especially during the athletes’ training, is a priority,” he said.

He said every complaint would also be given due attention while serious action would be taken to ensure there is no recurrence of any incidents, besides it being the KBS’ responsibility to create a safe environment for all parties.

Commenting on the incident that was exposed by national diving queen Datuk Pandelela Rinong through her Twitter account yesterday, Ti said the coach has had his services terminated immediately while the head coach accused of covering up the incident did not have his contract extended.

Yesterday, Pandelela accused her former coach of often telling “dirty jokes” before the individual went on to rape one of the national divers some years back.-Bernama