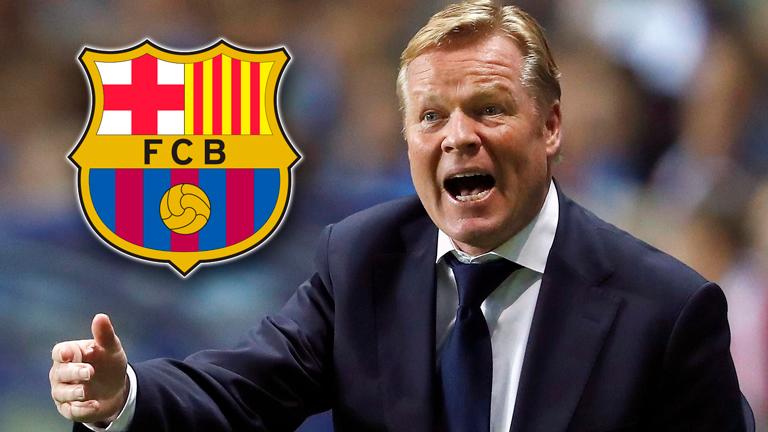 BERLIN: Speaking ahead of Monday’s home game against Granada, Barcelona coach Ronald Koeman (pix) said he is not worried about his future despite criticism in the wake of last week’s drubbing by Bayern Munich in the Champions League.

Barcelona were outclassed and beaten 3-0 by Bayern in last Wednesday’s group stage match, with Koeman’s team failing to register a single shot on target over the 90 minutes.

In La Liga, the Catalan club are in 10th spot, six points behind leaders and arch-rivals Real Madrid. But Barcelona have two games in hand, and Koeman was confident his injury-ravaged team would return to winning ways.

“So I’m calm, I’m trusting that we are going to win games as we did at the beginning of the season. We have seven points from three games, so there are a lot of games to go.

“I know, in the end, the results count and nothing else. And I have no fear for my future. Ultimately the president decides on behalf of the club.”