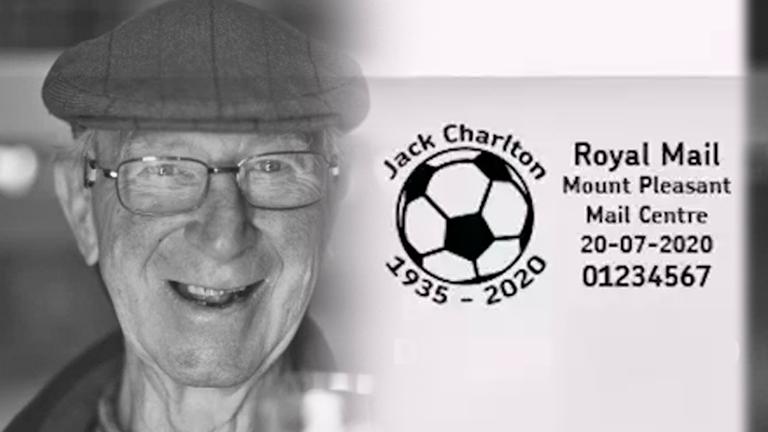 DUBLIN: A first-ever joint postmark will be used on letters posted from England and Ireland in memory of the late football player and manager Jack Charlton, who died on July 10 aged 85.

A postmark of a football and reading “Jack Charlton, 1935 – 2020”, will be applied to mail sent in England and the Republic of Ireland until Aug 9, both postal services announced Monday.

Charlton was a central defender on the England team that won the World Cup in 1966 and later managed the Irish national team that reached the quarterfinals at their World Cup debut in 1990.

David McRedmond, CEO of Ireland’s An Post, described Charlton as “an English hero who became an Irish legend” during a Monday launch event with former Ireland defender Paul McGrath. Immerse yourself at Chalet Edelweiss

5.Immerse yourself at Chalet Edelweiss