Liverpool sporting director Ward to leave at end of season 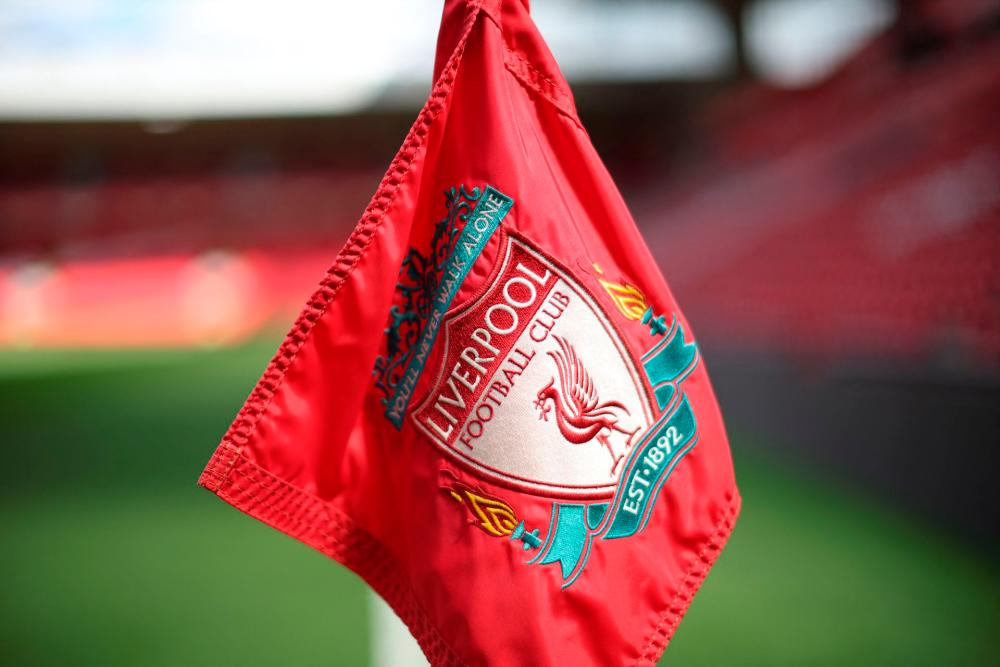 General view of a corner flag inside the stadium before the match. REUTERSPIX

LIVERPOOL sporting director Julian Ward has decided to leave the Premier League club at the end of the season, a year after he replaced Michael Edwards in the role, media reported on Thursday.

Liverpool were said to be surprised and disappointed and would decide whether to continue with the sporting director model introduced in 2016.

Manager Juergen Klopp will play a key role in the decision after extending his contract last April to 2026, assuring stability.

The Liverpool Echo said Ward, who was previously at Manchester City, had no plans of immediately joining another club.

Ward's decision to leave comes as Liverpool's US owners Fenway Sports Group are considering a possible sale of the club.

Liverpool were league champions in 2019-20 and have reached the Champions League final three times under Klopp, winning the title in 2019. - Reuters