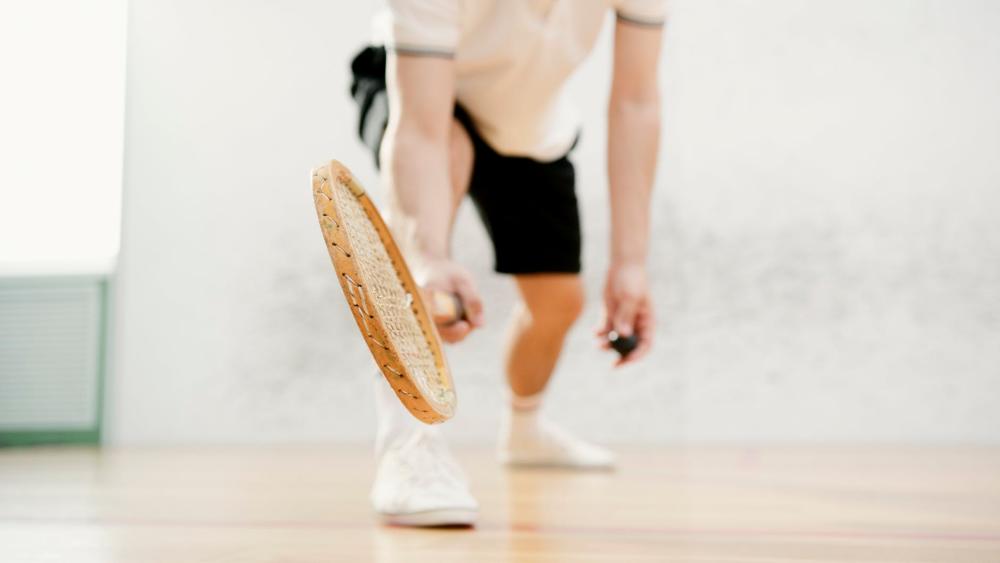 KUALA LUMPUR: Malaysia is refusing to grant visas for Israeli players to participate in a major squash tournament next month, the sport’s governing body says.

It is the latest instance of the Southeast Asian nation, which has no diplomatic relations with Israel, attempting to bar athletes from the country.

The World Team Championship for men is due to take place in Kuala Lumpur from December 7-12, with 26 squads participating.

But the World Squash Federation (WSF) said it had “been made aware that, at present, the Malaysian authorities have not accepted yet to provide visas for the Israel squash team”.

“The WSF is committed to the principle of open and inclusive world championships in which all member nations who wish to participate are welcome to do so,“ the governing body said in a statement to AFP.

The WSF added it is in contact with Malaysia's squash body and hoped that “a fair and practical solution can be achieved”.

The Israel Squash Association said it plans to turn to the Court of Arbitration for Sport in Switzerland if the WSF can't resolve the issue.

“It’s a shame that they are mixing sports with politics,“ association chairman Aviv Bushinsky told AFP.

“Those who close their eyes -- all the countries that participate and let something like that happen -- they allow racism and discrimination to take place in sports.”

The Squash Racquets Association of Malaysia, the country's squash organisation, declined to comment.

The tournament was earlier this year moved to Malaysia from New Zealand because of coronavirus-related travel restrictions.

In 2019, Malaysia was stripped of the right to host the World Para Swimming Championships for threatening to refuse Israeli athletes.

And in 2015, Israeli windsurfers had to pull out of a competition on the island of Langkawi after being refused visas.

The Palestinian cause enjoys widespread support in Malaysia, where about 60 percent of the populaton are ethnic Malay Muslims, and entry into the country on an Israeli passport is forbidden.-AFP