Man City cancel pre-season friendly in France due to quarantine 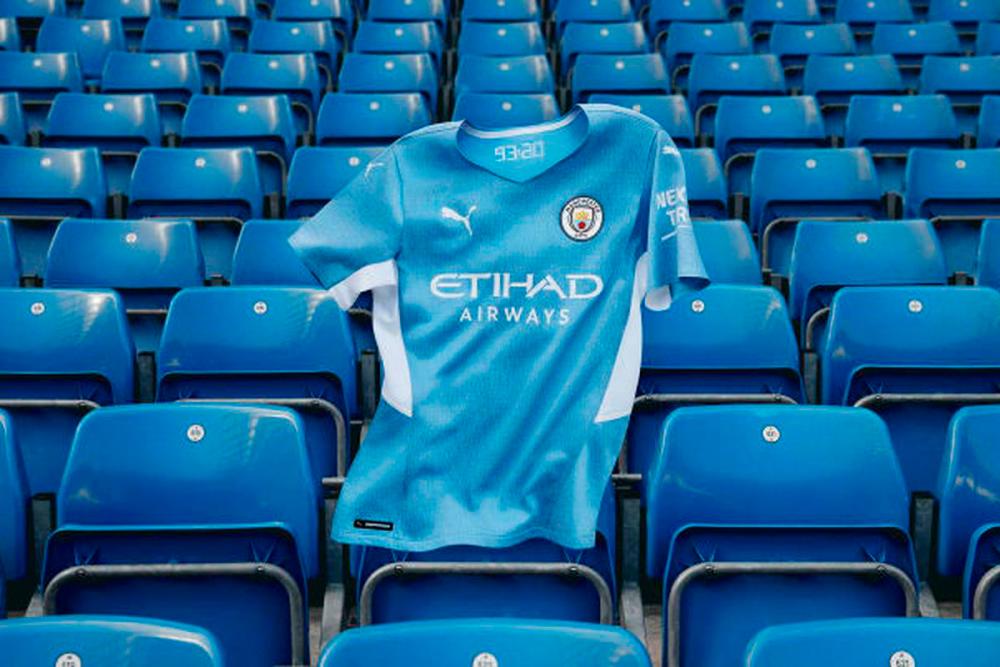 LONDON: Manchester City have cancelled a pre-season friendly in France against Troyes due to British quarantine requirements, the Premier League champions said on Wednesday.

Anyone arriving in Britain from France must quarantine at home or in other accommodation for five to 10 days, under British government rules.

“Both clubs explored all avenues to be able to play the game, but the recent UK government changes to quarantine rules for travellers returning from France has made the required restrictions too difficult to overcome,” City said.

City’s first-team squad will now continue their pre-season preparations in Manchester, with no plans to replace the friendly.