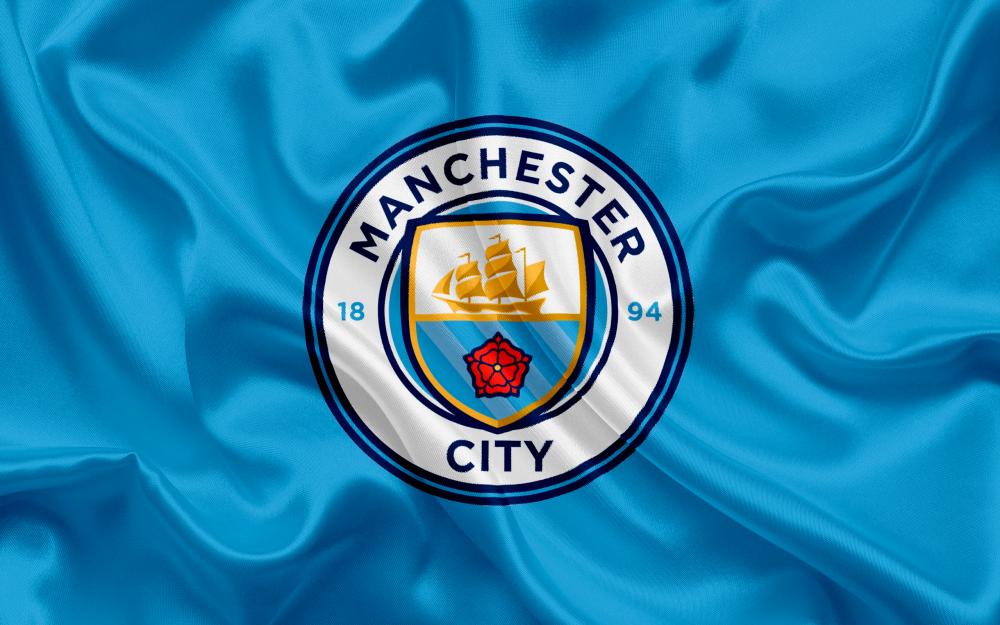 LONDON: Manchester City (pix) sent out a warning they remain the team to beat in the Premier League as a dominant 1-0 win at Chelsea, combined with unexpected dropped points from Manchester United and Liverpool completed a perfect Saturday for Pep Guardiola’s men.

Had this week gone wrong for Guardiola, the English champions could have found themselves nine points adrift of Chelsea, Liverpool and United - the three sides hotly tipped to pose more of a challenge for the title this season.

A 0-0 draw at home to Southampton last weekend reopened the debate of why City spent £100 million (RM573 million) on Jack Grealish in the transfer window rather than a goalscorer to fill the shoes of the departed Sergio Aguero.

Trips to Stamford Bridge and Anfield, where City have not won in front of fans since 2003, beckoned with a Champions League visit to Paris Saint-Germain sandwiched in between.

But City passed the first test of an exacting eight days with flying colours to get revenge for their Champions League final defeat to Chelsea and end the hoodoo Thomas Tuchel had on Guardiola towards the end of last season.

The Blues victory in Porto completed a hat-trick of wins in three different competitions over City.

However, Guardiola turned the tables in the tactical battle as City’s blend of possession and pressing hounded Chelsea inside their own half and rarely let them escape on the counter-attack.

“For 60 minutes, until the goal, we were very strong in the last 20 metres of the field but only there unfortunately. The other 80 metres, we were not good enough,” said Tuchel.

“We were not good enough today to escape pressure. Our ball possession wasn’t the sharpest in terms of switching the play to hurt them, to give us confidence and to breathe.”

Guardiola acknowledged on Friday that City lack the “weapon” up front that their title rivals have in the goalscoring records of Cristiano Ronaldo, Romelu Lukaku and Mohamed Salah.

The lack of a striker will continue to raise questions for as long as City fail to turn their domination into goals.

Even the one centre-forward available to Guardiola, Gabriel Jesus, has been rebranded as a right winger so far this season.

Jesus showed why he is not trusted through the middle as he missed two glorious chances either side of his decisive goal, which only found the net via the aid of a deflection off Jorginho.

However, City’s strength does not come from one individual, but an expensively assembled squad honed to play the Guardiola way over the past six seasons.

“It doesn’t matter where we play, we try to play our way,” said a beaming Guardiola afterwards as he set a new club record tally of 221 wins as City manager.

The contrast between the cohesion of City’s system under a world class manager and United’s disjointed collection of stars is why the blue half of Manchester remain favourites for the title.

Ronaldo could not rescue Ole Gunnar Solskjaer’s men as he failed to score for the first time since returning to Old Trafford in a 1-0 defeat to Aston Villa.

Only three goals separate City and United, with Chelsea sandwiched in between, all on 13 points from six games.

Liverpool are one clear at the top of the table on 14, but it could also have been better for Jurgen Klopp's men had they not blown the lead twice to draw 3-3 at Brentford.

Next weekend it is Liverpool and City’s turn to go head-to-head at Anfield. But a super Saturday for Guardiola’s men means even defeat won’t be a knockout blow in the title race. – AFP