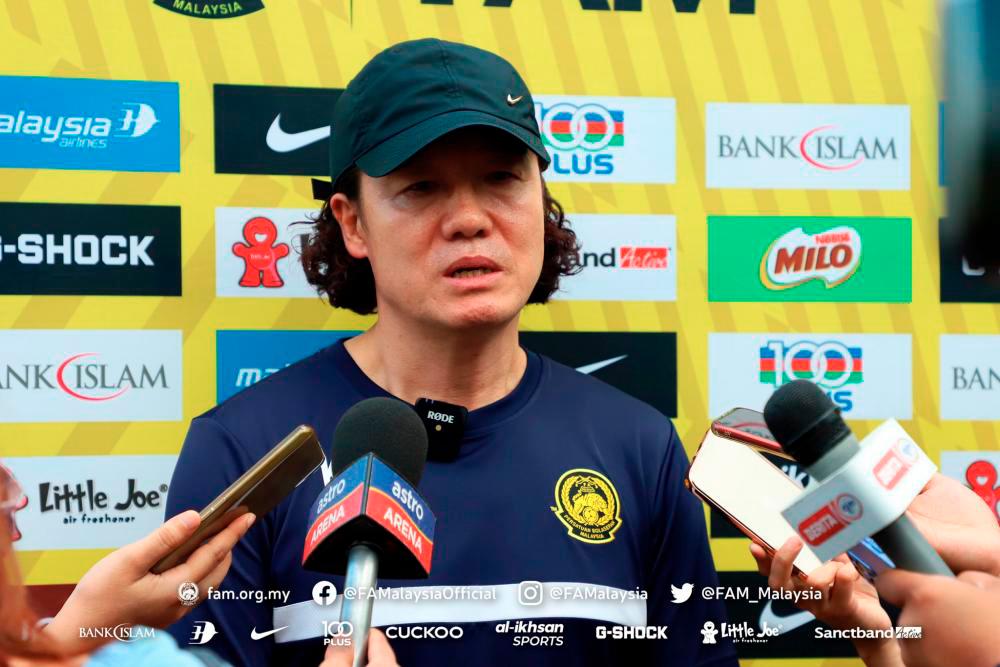 In fact, the player of mixed Australian-Malaysian parentage feels that Pan Gon has endeared himself to the team preparing for the Asian Cup 2023 qualifying round next month.

“It is just a really exciting time (training with Pan Gon). I don’t know what the difference is (training with Tan Cheng Hoe) but what I can say is he made a first good impression on the boys.

“He has belief in the boys. I think he has done very well in a short space of time, and I don’t feel like that (awkward),” he told reporters when met at a training session at Wisma FAM here today.

He was asked about the difference of training under the previous coach Cheng Hoe and Pan Gon, and whether he felt comfortable with the new coach.

“There is nothing to prove; if we do our best in training, then it is going to happen on the field,” said Matthew, who has been with the national team for seven years.

Meanwhile, goalkeeper Muhammad Khairulazhan Mohd Khalid said the high expectation of fans would fire up the players when they play Brunei in a warm-up match on Friday.

“Maybe there will be pressure but we will be at our best because the support of fans will give us the edge,” he said.

After Brunei, the Harimau Malaya squad will take on Hong Kong in another friendly on June 1, before embarking on their Asian Cup qualifying campaign at the National Stadium in Bukit Jalil here from June 8-14.

In the Group E qualifiers, Harimau Malaya will play Turkmenistan on June 8, followed by Bahrain on June 11 and Bangladesh on June 14. - Bernama