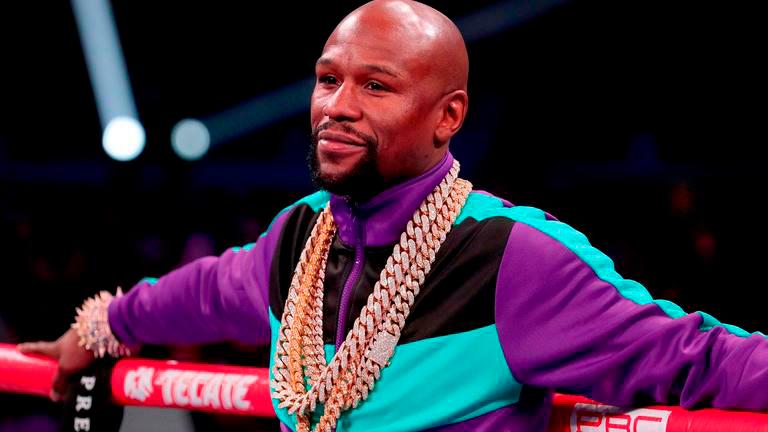 The former welterweight world champion, who retired with an unbeaten 50-0 record, was preparing to fight Moore last week before the United Arab Emirates went into mourning for the death of president Sheikh Khalifa.

Mayweather, 45, and fellow American Moore -- who is also undefeated but retired in 2016 -- will fight in the UAE capital’s Etihad Arena with Brazilian MMA great Anderson Silva facing the UAE’s Bruno Machado on the undercard.

It will be the third exhibition for Mayweather, who dominated YouTube star Logan Paul last June and beat Japanese kickboxer Tenshin Nasukawa by TKO in just two minutes in December 2018. Both fights were widely ridiculed.

“Money” Mayweather, who retired for good after beating UFC cross-over star Conor McGregor in 2017, posted pictures of himself shopping and sightseeing ahead of Saturday’s fight.

“Even in retirement, I’m still able to milk the game of boxing, continuing to make 8 figures or more,“ he wrote on Instagram.