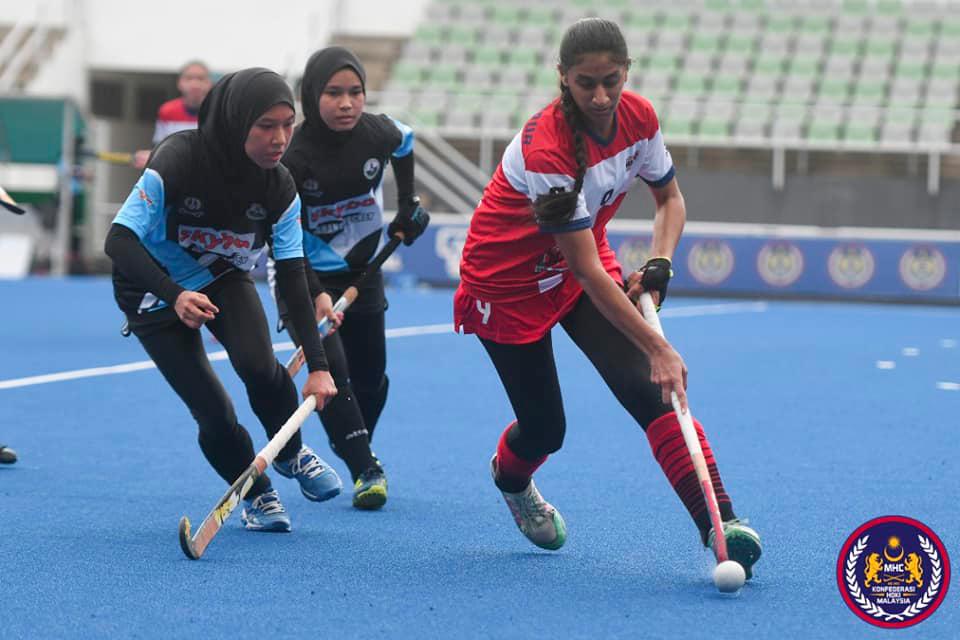 KUALA LUMPUR: The Malaysian Hockey Confederation (MHC) have denied claims made by national hockey player Kirandeep Kaur on social media regarding difficulties in furthering her studies and getting a scholarship.

The MHC said they have, together with the National Sports Council (NSC), national coach Nasihin Nubli Ibrahim and team manager Siti Amarina Ruhani, taken note of Kirandeep’s excellent result and also made arrangements regarding her study plans soon after she completed the 2021 Sijil Pelajaran Malaysia (SPM) examination. (Kirandeep scored 9As in the SPM).

MHC also said that, together with the NSC, they were monitoring the progress of Kirandeep, with her acceptance to a matriculation programme in Gambang in May 2021 as the first step towards her furthering her studies.

“Besides continuing with her training allowance, Kirandeep was also given the flexibility and support in terms of training that was done online and also at the Gambang matriculation centre throughout her studies in Gambang from May 2021 until May 2022.

“This (relaxation) included Kirandeep’s decision not to represent the national team in the Women’s Asian Champions Trophy in South Korea (December 2021) and the Women’s Hockey Asian Cup (January 2022) because she wanted to focus on her matriculation studies,” the MHC said in a statement today.

According to the MHC, Kirandeep had submitted her application to study at a public university through the Unit Pusat Universiti (UPU) and a copy of her application was forwarded to the MHC Board on March 12 and April 28.

“The Board replied that all assistance possible will be provided. The MHC have already discussed the matter with officials at the Ministry of Higher Education (MOHE), which provided very good feedback on the matter,“ according to MHC.

The MHC expressed dismay at Kirandeep’s statement on Twitter on Thursday (Sept 8), describing it as a serious matter considering that various efforts and assistance had already been provided to assist the player.

“The NSC, Youth and Sports Ministry and MOHE have a very detailed and comprehensive system to ensure that all athletes are given the opportunity to excel in sports and studies,” added the statement. - Bernama 2.Three jailed for 30 years for drone attack on Venezuelan leader