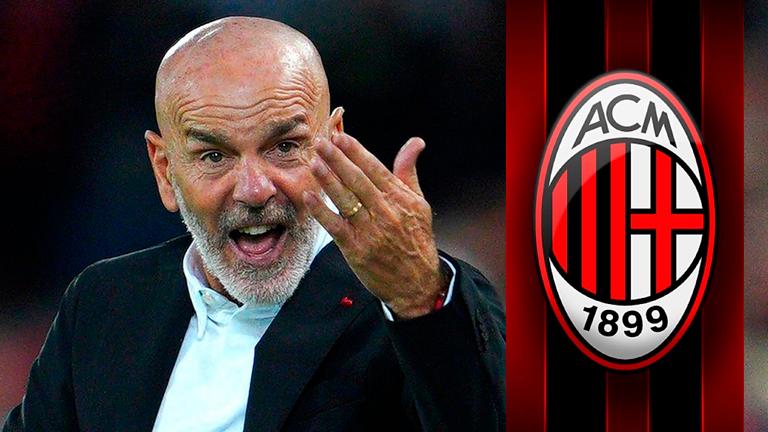 MILAN: AC Milan striker Zlatan Ibrahimovic is not Superman and will not recover from injury in time to face Juventus away in Serie A on Monday (2.45am Malaysian time), coach Stefano Pioli (pix) has said.

The veteran Swede made his comeback last weekend from a knee injury picked up in May, scoring the winner for Milan against Lazio, but missed their midweek Champions League defeat at Liverpool with an Achilles problem.

“Ibra would like to be Superman but he isn’t,” Pioli told a news conference on Saturday. “We have assessed him and he hasn’t had great improvements.

“He and (Olivier) Giroud won’t be in the game because of a lower back pain (for the Frenchman).

“We work together with the resources we have.”

Milan have returned to the Champions League for the first time since 2013-14 having finished third last season.

They have made an impressive start to Serie A, winning all three of their opening league matches.

Pioli anticipates a tough match against Juventus in Turin on Monday, despite the home side’s poor start to the season with one point, but believes his team are well equipped to cause Massimiliano Allegri’s struggling side problems.

“We feel we are a strong team, we try to win every single match,” Pioli added. “Our level has risen.

“The competitiveness of the Italian championship is high and the top seven are close in terms of values.

“With Juve it will be a very high level match, they can still win the championship. I expect an aggressive Juve, we must be prepared for all situations.” – Reuters

MOH: Over RM8 mln spent on Covid-19 patient body management as of Sept 10

A third of Malaysians are victims of stalking, says WAO

Step up enforcement against smoking at eateries, urges Khairy

3.MOH: Over RM8 mln spent on Covid-19 patient body management as of Sept 10

4.Pleas and regrets in Russian hospital as Covid rages

5.A third of Malaysians are victims of stalking, says WAO