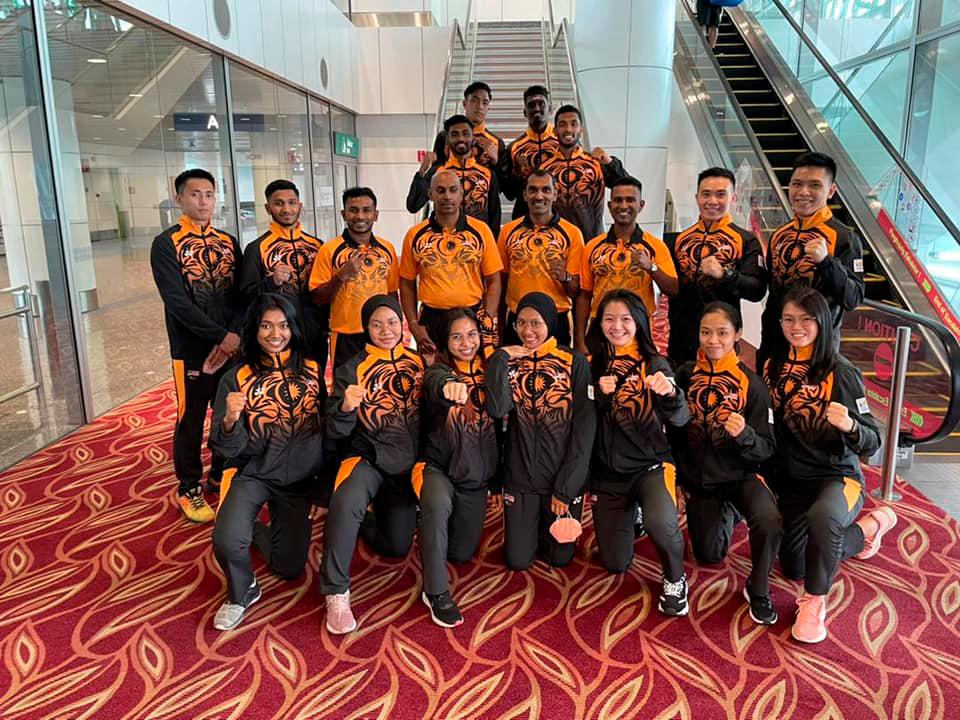 HANOI: The Malaysian Karate Federation (Makaf) is confident that the national squad can retain their overall champions status in the 31st SEA Games when the combat sport competition gets underway at the Ninh Binh Gymnasium tomorrow.

Makaf secretary-general Datuk Nur Azmi Ahmad said the squad started preparing early for the biennial games and are targeting to win at least three of the 15 golds up for grabs.

“We have emerged champions for three consecutive times (2013, 2017 and 2019), so we want to retain the crown in Hanoi,” said Nur Azmi, who is also Malaysia’s chef de mission.

“I want my athletes to be focused. To get more than that is better, because when we go for tournaments, especially SEA Games, we want to maintain our performance and collect as many medals as possible,” he told Bernama.

“We also see our chance to win gold in other categories. Kata events also present opportunities. Insya-Allah we hope to successfully defend the gold won in the Philippines,” he said.

He is confident Malaysia can retain the overall champions title by winning at least four golds.

In the 2017 Games in Kuala Lumpur, Malaysia grabbed seven golds, two silvers and four bronzes, while in Myanmar in 2013, they won seven golds, three silvers and five bronzes. Karate was not contested in Singapore in 2015. - Bernama