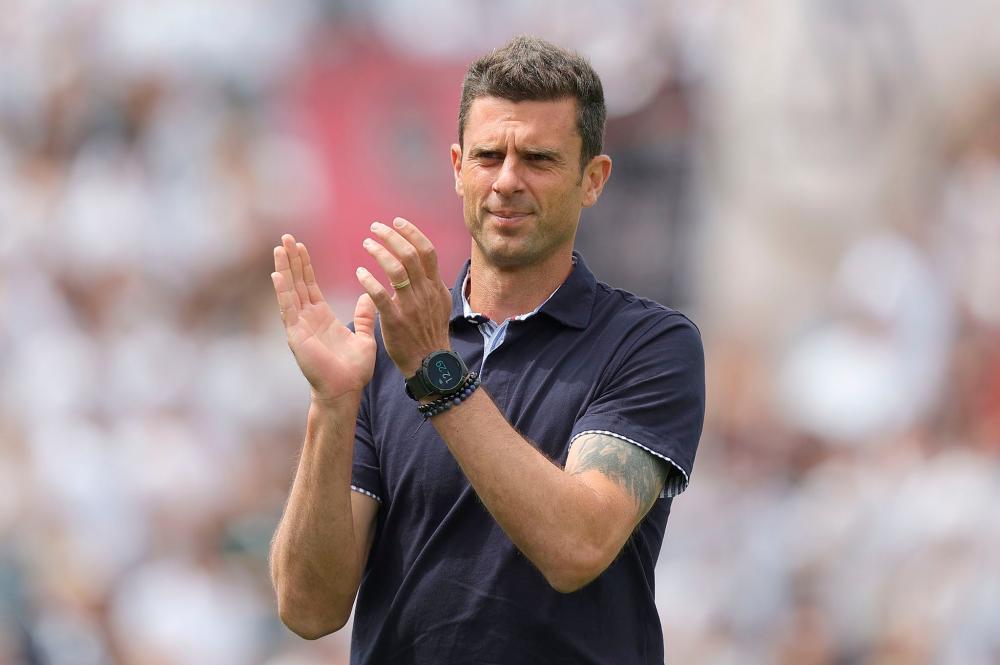 Former Genoa boss Motta was most recently in charge of Spezia and will officially take charge of Bologna next week following the team's clash with Fiorentina on Sunday.

“The coach of the first team will be Thiago Motta from Monday,“ Fenucci told reporters. “We are finalising details but it can be considered official. Now it is important to think about tomorrow’s game.”

Motta helped Spezia retain their place in Serie A as he guided them to a 16th-placed finish with 36 points from 38 games last season, before leaving the club in June.

Bologna sacked manager Mihajlovic on Tuesday after a poor start to the campaign in which they have failed to win any of their first five matches.

The Serbian became Bologna boss for the second time in 2019 and remained in charge while battling leukaemia.

“It was a very painful decision because Sinisa is a friend,“ Fenucci said.

“From the point of view of results we have seen the team win only four times in the calendar year, and in a league like Serie A if things don’t go well you have to intervene.”

Bologna are in 16th place with three points from five games after three draws and two defeats. They finished last season in 13th place. - Reuters