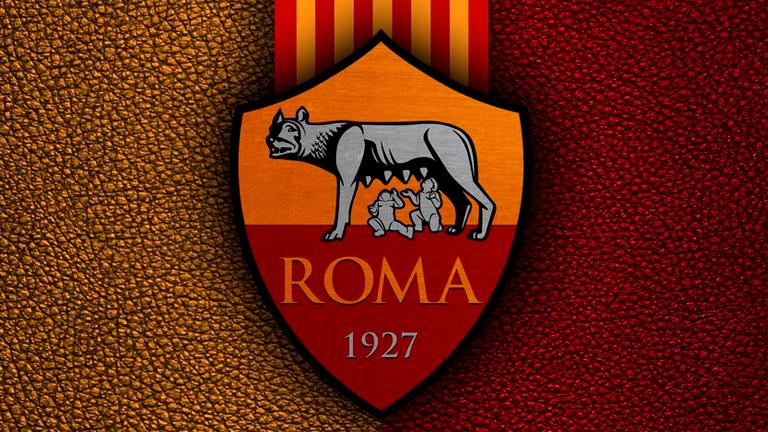 ROME: AS Roma coach Jose Mourinho said that despite his team’s spotless start to the season they are not perfect, believing the overall quality of the capital club’s football could be better.

Roma’s 5-1 thrashing of CSKA Sofia in the Europa Conference League in midweek made it six wins from six in all competitions for the Portuguese coach since taking over from Paulo Fonseca in May.

It is only the third time in the club’s history that Roma have won the first six games of any season, but Mourinho is still not completely satisfied.

“It would be too easy to say that we were perfect,” Mourinho told a news conference ahead of his side’s trip to Hellas Verona on Monday (12.01am Malaysian time). “That’s not the direction I want to go in.

“We must analyse in every game what went right and where the problems were. We can certainly do better in the quality of our football and the defensive movements. The truth is, despite the result, CSKA Sofia had moments when they were in control.”

Verona sacked their manager after just three games of the season this week, with Eusebio Di Francesco replaced by Igor Tudor.

But Mourinho is not taking Monday’s trip lightly.

“Playing against these teams is difficult,” Mourinho added.

“They are good at counter attacking and at penetrating from fullback. They reach dangerous areas and have depth.

“Hellas Verona have zero points but could have come away with something against Inter and Bologna. In my opinion they will finish well in the standings.” – Reuters