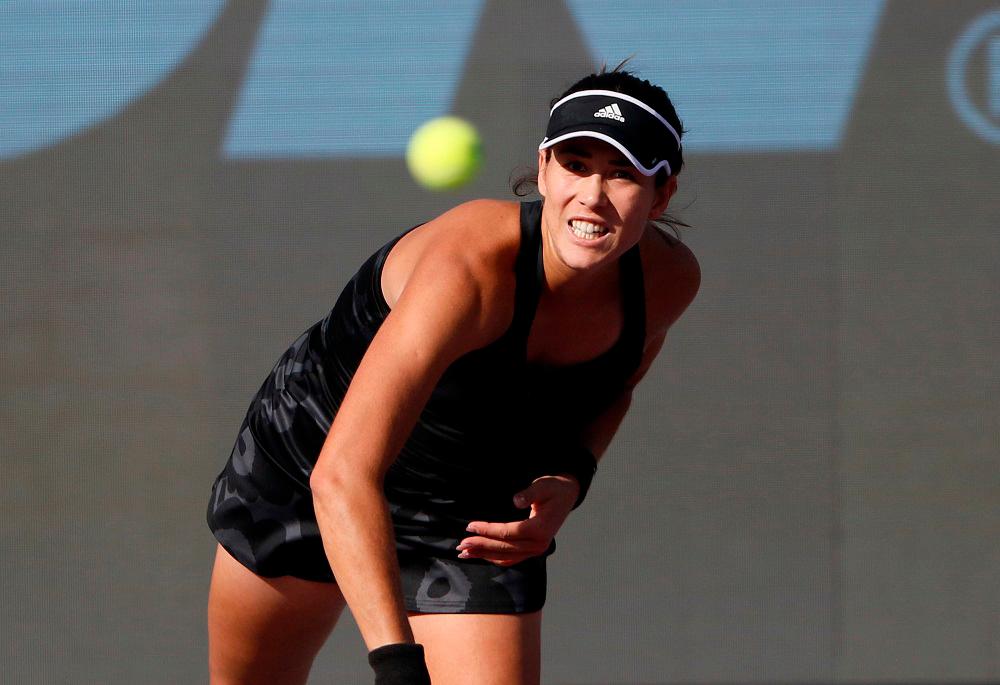 MELBOURNE: Garbine Muguruza’s defeat in the 2020 Australian Open final left the Spaniard heartbroken but while she still feels that pain and emotion every time she walks onto Rod Laver Arena it has not dented her belief she can become a Melbourne Park champion.

The former world number one, beaten by Sofia Kenin in the final two years ago, comes into the first Grand Slam of the year as one of the favourites having won the season-ending WTA Finals in Mexico in November.

“I feel a lot of emotions when I step into the Rod Laver court because I was very close to having this Grand Slam in my pocket,” Muguruza told reporters today.

“I guess I’ll have to try and try as many times as I can.

“Yeah, why not do it again? Of course, it’s complicated. You have to put so many things together. But I’ve done it and I believe more than ever that I can do it again.”

The two-times Grand Slam champion, who was knocked out of the Sydney Tennis Classic by Daria Kasatkina on Thursday, said it was important for her to spend some time away from the court in the offseason.

“I think you prioritise getting back the energy, refresh the mindset and everything,” she added. “It’s been a tough year with everything that we’ve all gone through.

“I skipped Adelaide. I normally like to play the first tournament of the year, but I felt like in these circumstances why not go to Sydney. I’m adapting really, every week to what I feel.”

Muguruza, who begins her Australian Open campaign with a first-round tie against France’s Clara Burel on Tuesday, was also keen for the Novak Djokovic controversy to die down.

“I think all this could have been avoided, like we’ve all done, by getting vaccinated, doing all the things we had to do to come here in Australia,” Muguruza said.

“Everybody knew very clearly the rules. You just have to follow them and that’s it. I don’t think it’s that difficult.

“I think we all want to move on from this and just focus on the good part.” ― Reuters