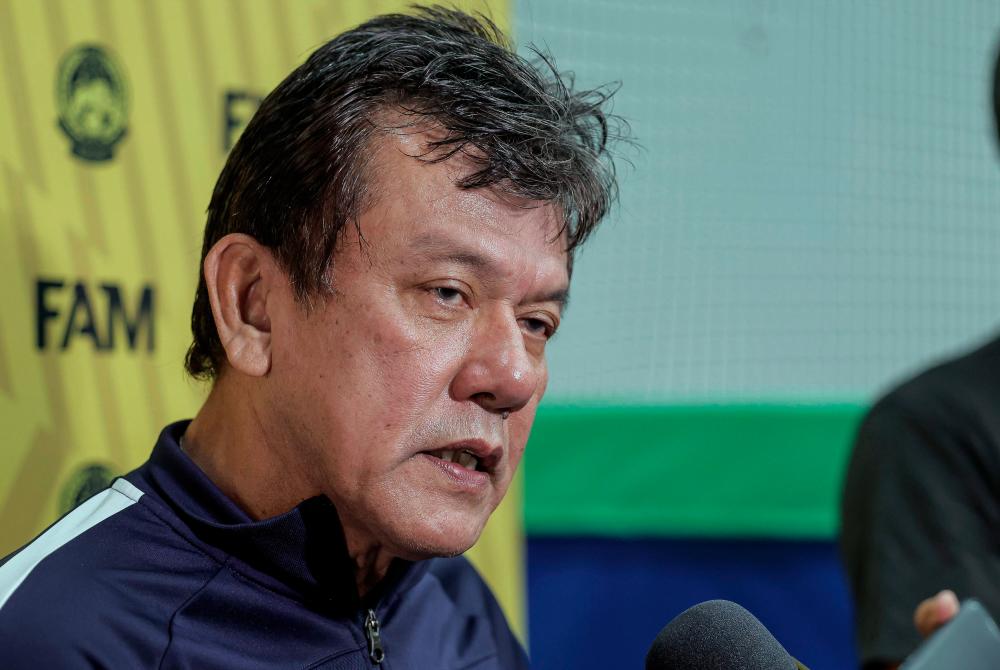 He said the 22-year-old had the physical attributes and height to play in the position.

“In fact, Muhammad Aliff was also included in the senior squad during the test match against the U-23 squad the other day.

“I think he has the potential (to play for the senior squad) but it all depends on his progress within the next year,“ he said when met at a training session at Wisma FAM in Kelana Jaya here, today.

Meanwhile, Elavarasan said he felt the players managed to adopt the football philosophy being taught to them even though they lost to the senior squad in the test match on Friday.

He said that as many as 60 players were on the radar to be called to participate in the next central training camp in January.

“What I learned is that we try to play more attacking football and score goals,“ said the midfielder.

The central training camp that began on Nov 27 is part of initial preparations for the U-23 squad to face a packed schedule next season.

Among the tournaments that the country’s young squad will compete in include the AFF U-23 Cup; 2023 SEA Games in Phnom Penh, Cambodia; 2022 Asian Games in Hangzhou, China and the 2024 U-23 Asian Cup/Olympic Qualification. - Bernama