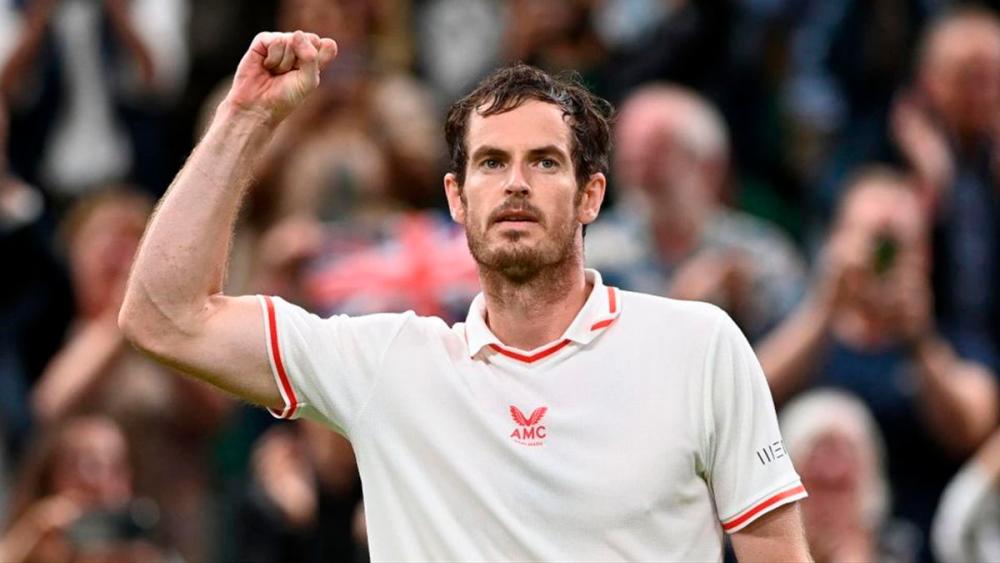 RENNES: After going out in the first round at the US Open, Andy Murray (pix) continued his comeback at a Challenger event in Rennes on Monday, saying he wanted to play matches and boost his ranking.

“Obviously I would like to try and win the event,” said the Scot who on Monday beat German Yannick Maden 6-3, 6-1, in the first round at Rennes.

“Most importantly, for me, is just to get matches. I want to keep playing, competing and get my body used to playing two, three, gour matches in a week again”.

Murray, who underwent right hip surgery in 2017 and again 2019, lost in five sets to third-ranked Stefanos Tsitsipas in the first round in New York, where the Scot won the third of his major titles in 2012.

“One of the goals between now and the end of the year is to try and make a big improvement with my ranking, and to do that, I need to be competing often,” said the 34-year-old who is ranked 116.

“I still feel like I can play a very high level but if all of the time when I go to the big tournaments I play top players right at the beginning of the event, it’s not so easy”.

“The Challengers often have good players. We have three guys that have been in the top 10. That’s quite rare. There should be some good matches, and it’s nice for the crowd to come out and watch the French players,” he said. – AFP