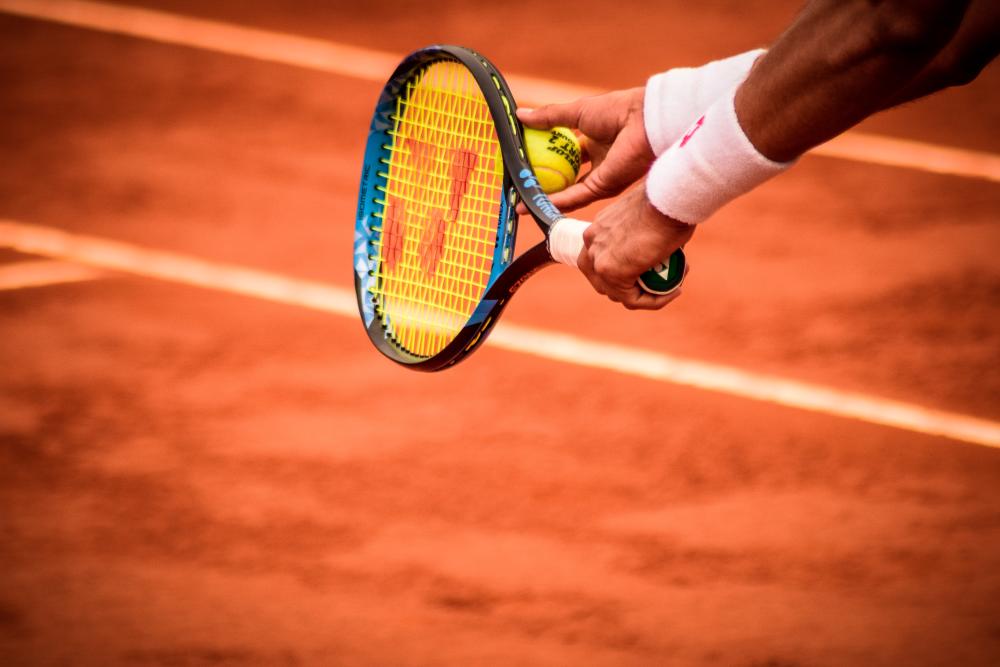 THE WTA released an updated tournament calendar for the 2022 season on Monday, with no events taking place in China and the venue for the season-ending WTA Finals yet to be disclosed.

The Tour had said last month it was still working to find a resolution to the standoff with China over the Peng Shuai issue and would not return to the country this year.

Former doubles world number one Peng’s safety became a big concern after she posted a message on social media in November accusing China’s ex-Vice-Premier Zhang Gaoli of sexual assault, before deleting it and disappearing from public view.

The WTA then suspended its events in China, a decision that is expected to cost the elite women’s tour millions of dollars in broadcasting and sponsorship. In the absence of tournaments in China, the autumn schedule includes a new WTA 1000 event in Guadalajara, Mexico in October and a WTA 500 event in San Diego, California which will take place earlier in the month.

“The 2022 WTA fall calendar will provide a robust amount of job opportunities for players in a regional calendar flow that will take us through to the end of the season,“ WTA chief Steve Simon said in a statement.

The WTA said that updates to the calendar would be provided shortly, including the location of the WTA Finals which is set to take place the week of Oct. 31. The tournament was held in Guadalajara last year.

The absence of WTA events this year is another blow to China, which is quickly becoming an international sporting wilderness after it withdrew from hosting the 2023 Asian Cup soccer tournament due to the Covid-19 situation in the country.

That move came after Asian Games organisers postponed the next edition of the multi-sport event, due to be held in the Chinese city of Hangzhou in September, until 2023. — Reuters