Not a time for England to panic, says Southgate ahead of Germany visit 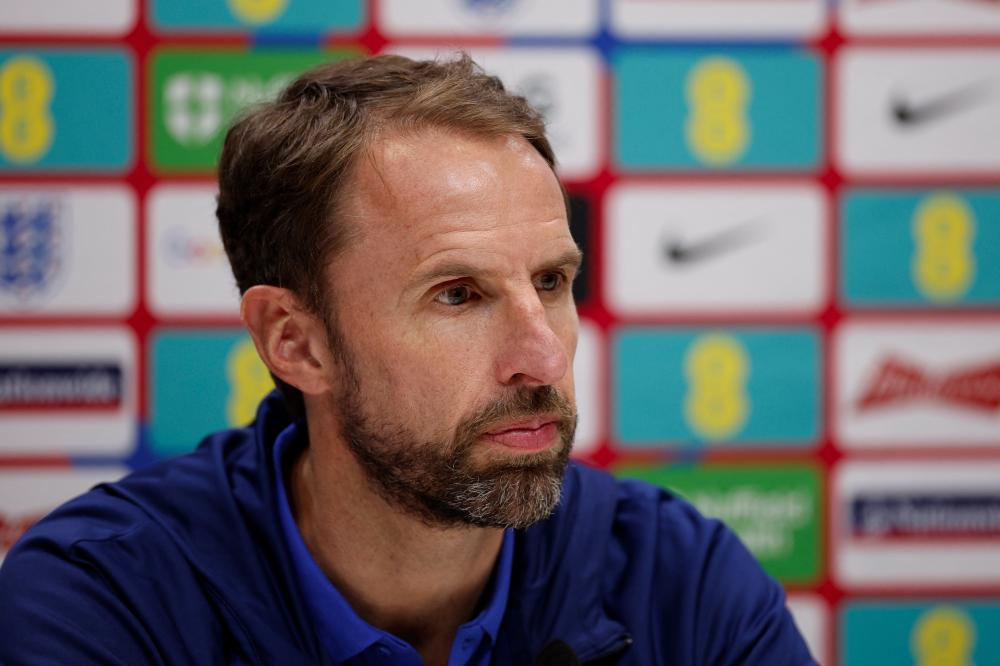 LONDON: England manager Gareth Southgate admitted on Sunday that recent results had been unacceptable but added he was not hiding from criticism after his side were relegated to the second tier of the Nations League.

A toothless England suffered a 1-0 loss to Italy in Milan on Friday, a third defeat in five games that has ramped up the pressure on Southgate with the World Cup in Qatar just under two months away.

“The results haven’t been at the level we want, that we require, so no matter what job you have in football that would be the case,“ Southgate told reporters ahead of their final group game against Germany at Wembley Stadium on Monday.

“Of course, with the national team that noise is going to be louder and more widespread, I understand that. I’m not hiding from it, we are not enjoying it but we have to keep doing the right things every day to keep improving.”

Southgate led England to the semi-finals of the 2018 World Cup and the final of last year’s European Championship, but the team have struggled in recent months, failing to score from open play in their last five games.

The former Middlesbrough manager said he had been in football long enough to deal with the pressure.

“I’m now sadly in my 50s, I have been in football for 30 years... this will be my seventh as player or a coach, so I have seen pretty much everything,“ added Southgate.

“The cycle of war with the media - we are somewhere in the middle of that, it is an experience that I knew at some point would probably come with this job so I have to accept that.”

Forward Raheem Sterling said the team were confident of turning things around.

“In football there’s ups and downs... it’s not a time to panic. The game tomorrow is another opportunity, in front of the fans, to take a step in the right direction.”

Germany is England’s final game before Southgate announces his squad for the World Cup, where they will face Iran, United States and Wales in the group stage. - Reuters Kelantan MMEA seizes white cigarettes worth over RM1m in Tumpat

Kelantan MMEA seizes white cigarettes worth over RM1m in Tumpat 5.Kelantan MMEA seizes white cigarettes worth over RM1m in Tumpat