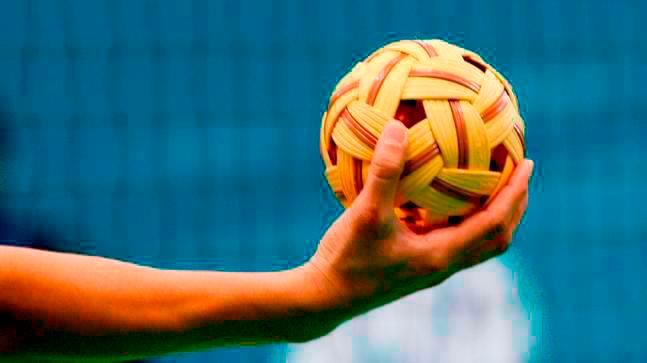 According to an NSC statement, the move was taken after accepting an invitation to participate in the championship from the International Sepak Takraw Federation (ISTAF), which recognises MSC as an affiliate member of the parent body at this time.

Following that, a list of players representing the country in the championship was drawn up by NSC and MSC through the Joint Working Committee (JKK) meeting yesterday.

According to the statement, the JKK meeting agreed to send 12 men's players to participate in the regu, team regu and doubles events.

“A total of six women’s players have been listed for the regu, quadrant and doubles events, with all players selected being those on full-time training under the auspices of NSC,“ it said.

Mohd Rashidi Nordin and Ahmad Supian Napiah were chosen as coaches for the men’s squad and Ahmad Mohd Zin and Sofix Nadzri for the women's team.-Bernama