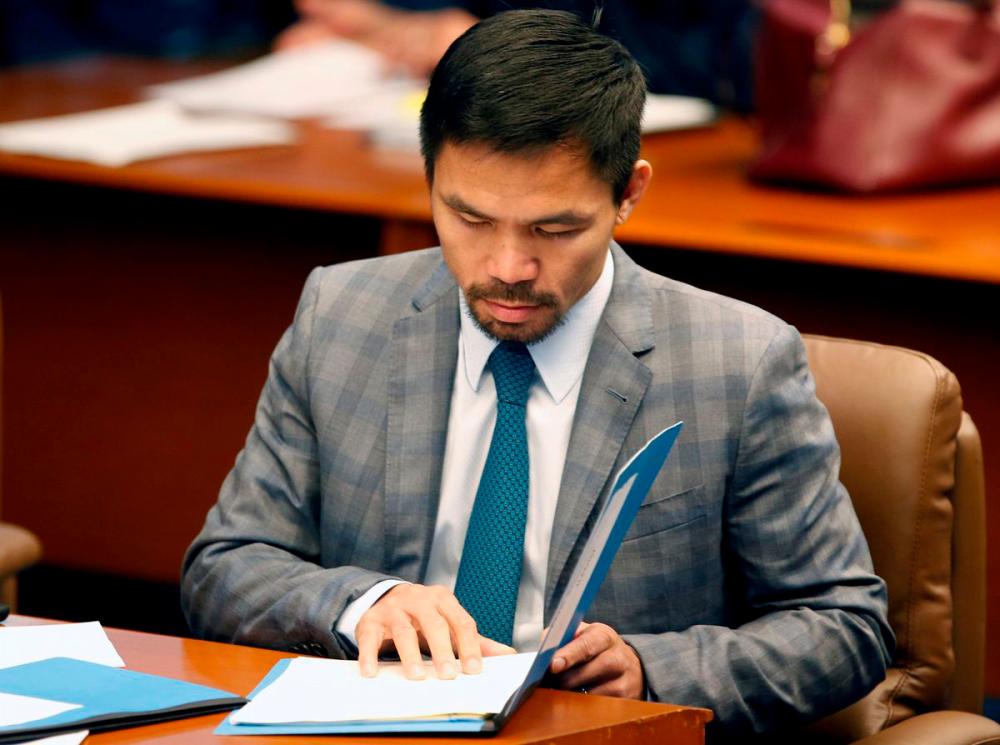 MANILA: Philippine boxing legend Manny Pacquiao on Friday won a years-long court battle to avoid paying tens of millions of dollars in extra taxes after an appeals court dismissed the case against him.

“The Court finds that the subject assessment for deficiency income tax is void for violation of petitioners’ right to due process and for lack of sufficient factual basis,“ the Court of Tax Appeals said in its ruling.

The then president Benigno Aquino was waging a bruising campaign against tax evasion as part of a general crackdown on corruption.

Pacquiao, a former world champion and politician, became one of the highest-profile targets of the tax office's sweep.

Pacquiao had previously insisted that he paid the 2008 and 2009 taxes in the United States, so did not need to do so in the Philippines because the two countries have an agreement allowing their citizens to avoid double taxation.

AFP could not reach the tax office on Friday for comment. It is not known if it plans to appeal the decision. - AFP