Pusarla in hunt for elusive gold in Birmingham 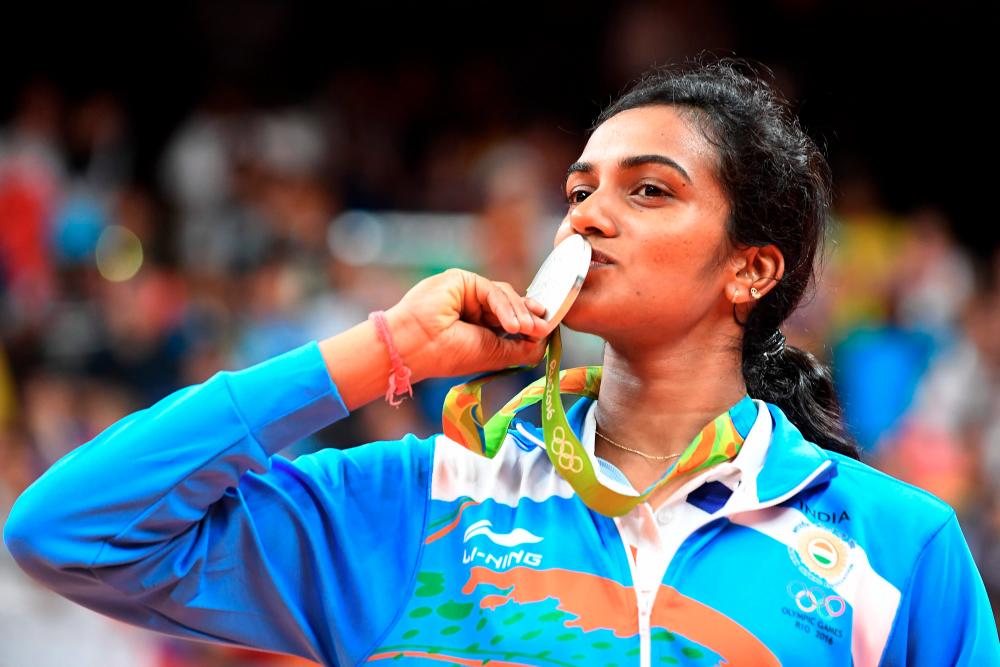 Having won bronze in her first appearance at the Games in Glasgow 2014, Pusarla then bettered her achievement by winning silver in the last edition in Gold Coast 2018.

Despite being part of the team that created history by landing her country’s first ever gold in the mixed team event in Gold Coast, the world number seven is hungry for more.

As such, the 2019 world champion said she had set her sights on achieving one of her main goals for this year - winning her first Commonwealth Games’ individual gold event in Birmingham.

“Representing my country always means a lot for me, so I do hope I will get gold in Birmingham,” Pusarla told reporters when met after she ousted Thailand’s Pornpawee Chochuwong 21-13, 21-17 in the opening round of the 2022 Malaysia Open here, today.

As Pusarla will be hot favourite to taste the glory in Birmingham, she however will thread with caution on the challenge there.

The 26-year-old believes that this is due to the fact that every shuttler, be it high or low-ranked, stand a chance to achieve the ultimate glory there.

Asked on India’s chances in the mixed team event, Pusarla remained optimistic that they might be on the winning side yet again but reminded her teammates to be aware of Malaysia, who might be looking to wrest the gold medal from them after losing 1-3 in the 2018 edition.

Not only that, the Rio 2016 Olympic Games silver medallist is also eyeing to get a podium finish in the upcoming World Championships in Tokyo, scheduled to be held from Aug 21 till 28.

Commenting on the game today, she said that she was happy with her performance despite having to make a great comeback in the second set.

After trailing 10-16, Pusarla managed to keep her nerves to score five points on the trot before she wrapped up the tie with a 21-17 win and thus earned the next round ticket against another Thai shuttler, Phittayaporn Chaiwan, tomorrow.

“I think it was very important to win in the first game. Even though I trailed 10-16 in the final set, I did not lose hope because every point mattered a lot and I was just focusing at one point at a time,” she added.