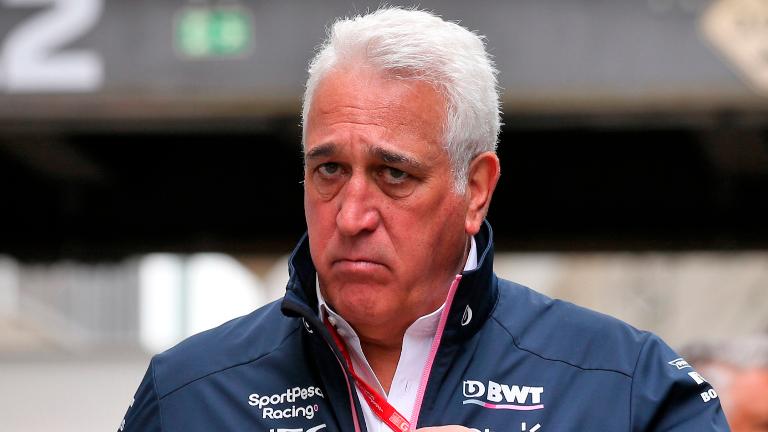 LONDON: Racing Point owner Lawrence Stroll (pix) has said he is “extremely angry at any suggestion we have been underhand or have cheated,” after the Formula One team was deemed to have illegally copied car parts by the governing body FIA.

“"I have never cheated at anything in my life,” Stroll wrote in an open letter Sunday before the 70th Anniversary Grand Prix at Silverstone.

“These accusations are completely unacceptable and not true. My integrity – and that of my team – are beyond question.

“Everyone at Racing Point was shocked and disappointed by the FIA ruling and firmly maintain our innocence.”

Racing Point were docked 15 points in the constructors’ championship and fined €400,000 (RM1.98 million) when the FIA on Friday upheld Renalt’s protest they had illegally copied brake ducts from last year’s Mercedes.

The team will appeal the decision while Renault – along with Williams, McLaren and Ferrari – have said they intend to appeal as well, angered by the fact Racing Point can continue using their 2020 car as it stands.

Racing Point were perfectly open about copying as much as possible from Mercedes, from whom they legally purchase several parts. But brake ducts moved from non-listed to list – meaning they had to be designed individually by teams – from 2019 to this year, creating a grey area.

Stroll, father of Racing Point driver Lance, said he was “appalled by the way Renault, McLaren, Ferrari and Williams have taken this opportunity to appeal, and in doing so attempted to detract from our performances.

“They are dragging our name through the mud and I will not stand by nor accept this.

“My team has worked tirelessly to deliver the competitive car we have on the grid. I am truly upset to see the poor sportsmanship of our competitors.” – dpa US stocks fall, with economic data and China Covid woes in focus

US stocks fall, with economic data and China Covid woes in focus

1.US stocks fall, with economic data and China Covid woes in focus