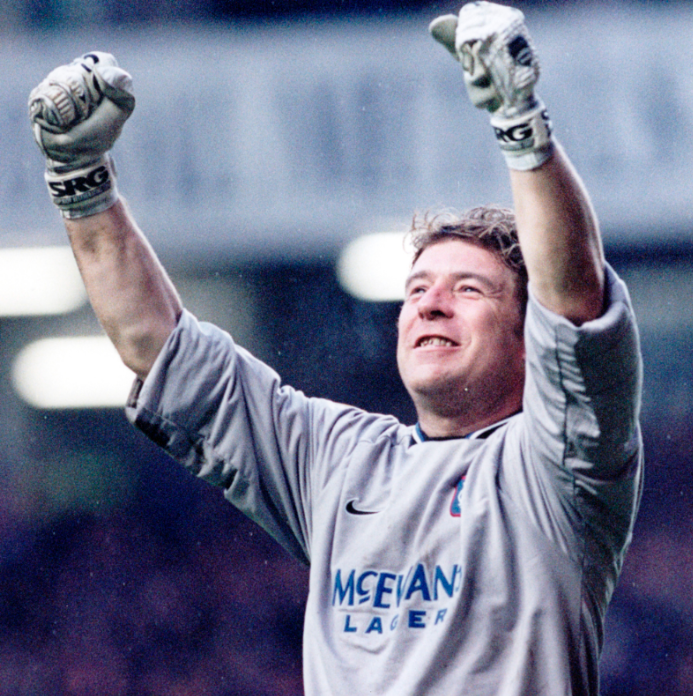 GLASGOW: Rangers goalkeeping legend Andy Goram, the only Scotsman to represent his country at football and cricket at full international level, has died of cancer aged 58, the Scottish club said on Saturday.

He had been diagnosed with terminal cancer in late May and had been given around six months to live by doctors after declining the chance of chemotherapy, which might have extended his life by an extra three months.

“Take chemotherapy and be in agony for the sake of an extra three months and zero quality of life? No thanks. Chemotherapy is off the menu,“ Goram told the Daily Record.

Goram made 260 appearances for Rangers between 1991 and 1998 having been signed for £1 million from Hibernian.

In that time, he won five league titles, three Scottish Cups and two League Cups, and was part of the side that came close to reaching the inaugural Champions League final in 1993.

“Rangers Football Club are today deeply saddened to announce the death of our legendary goalkeeper, Andy Goram, following a short battle with cancer,“ said the club in a statement on their website.

Goram was capped 43 times for the national football team and was first choice for Euro 92 and 96.

He walked out of the 1998 World Cup finals squad after Craig Brown preferred Jim Leighton to him in goal.

Born in England -- he qualified for Scotland through his Scottish father -- he played for then second-tier Oldham Athletic before moving to Scottish Premiership outfit Hibernian in 1987.

It was his move to Rangers four years later that transformed his career.

He also earned a move on loan to Manchester United -- being reunited with Alex Ferguson who had given him his international debut -- and played twice in their 2000-01 title-winning campaign. - AFP KLTITC held during National Month to foster spirit of patriotism KLTITC held during National Month to foster spirit of patriotism

3.KLTITC held during National Month to foster spirit of patriotism