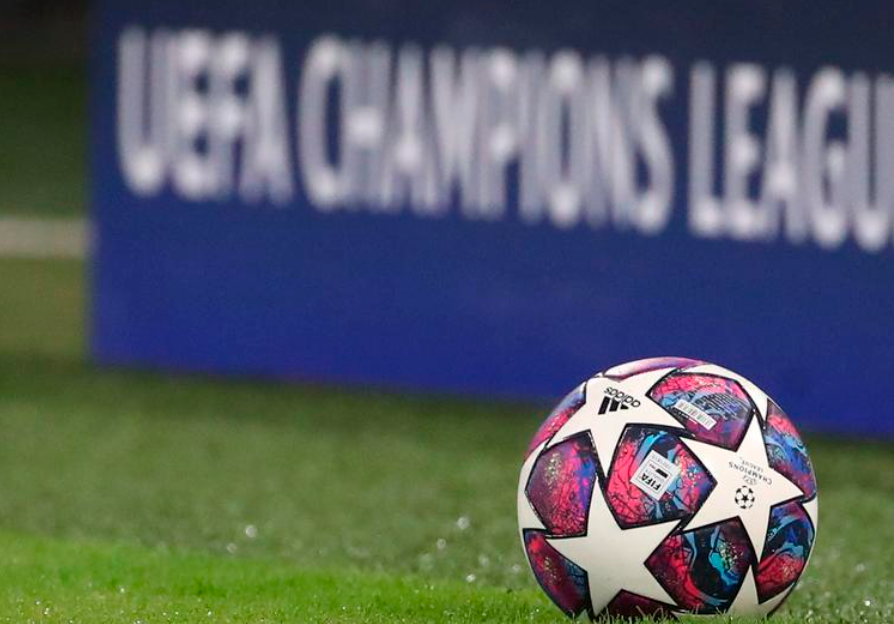 LONDON: Rangers' Champions League clash with Napoli in Glasgow has been moved back 24 hours due to severe limitations on police resources following the death of Queen Elizabeth II.

Giovanni van Bronckhorst's side were due to host Napoli at Ibrox on September 13, but the match will now be played on September 14 instead.

The decision was taken due to the organisational demands placed on the Scottish police after the Queen died aged 96 at Balmoral on Thursday.

The body of the nation's longest-serving monarch was due to be transported from the royal residence at Balmoral Castle to Edinburgh on Sunday before travelling onto London.

Napoli fans will not be allowed into Wednesday's match to ease the burden on the police, with Rangers supporters banned from the reverse fixture in Naples.

“UEFA today announced that the UEFA Champions League tie between Rangers FC and SSC Napoli, originally to be played on Tuesday 13 September, has been rescheduled for Wednesday 14 September at 21.00CET,“ a UEFA statement said on Sunday.

“This is due to the severe limitations on police resources and organisational issues related to the ongoing events surrounding the national mourning for Her Majesty Queen Elizabeth II.

“UEFA urges fans not to travel and to respect this extraordinary situation.”

Rangers issued their own statement, adding: “Rangers, of course, recognise this switch in date will inconvenience a number of our loyal supporters, and refunds will be available to those unable to attend the match.

“The club can only apologise for any inconvenience caused by the most unique and sad circumstances which are beyond our control.”

Rangers were thrashed 4-0 at Ajax in their Champions League Group A opener, while Napoli beat Liverpool 4-1. - AFP