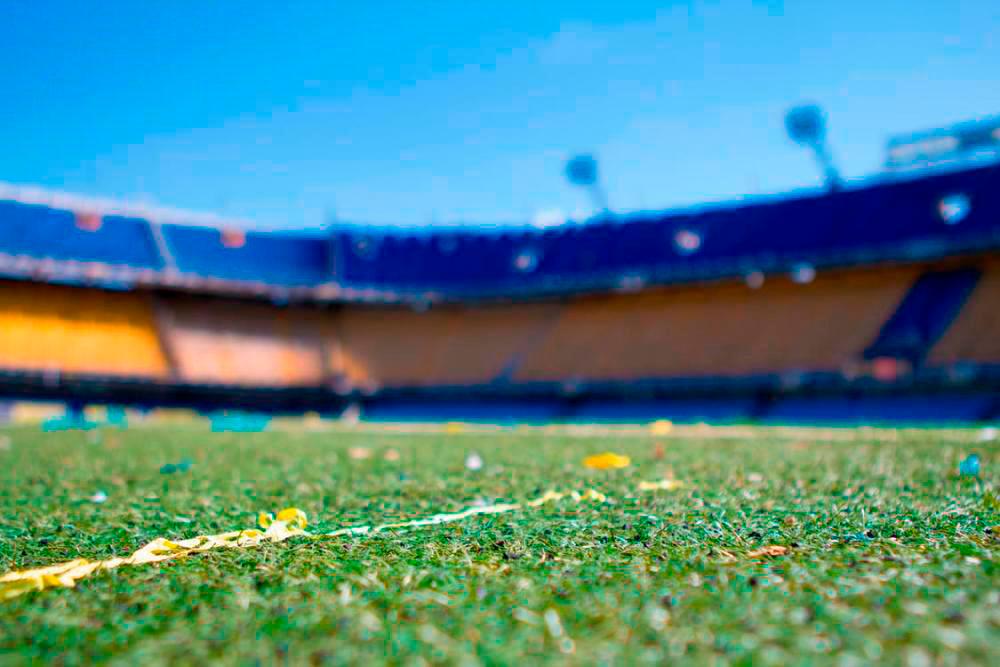 KUALA LUMPUR: The government has allocated RM332 million for the provision of training programmes and the best sports facilities nationwide next year.

Finance Minister Tengku Datuk Seri Zafrul Tengku Abdul Aziz, when tabling the Supply Bill 2023 at Parliament today, said that of the total, RM145 million was for the maintenance, upgrading and building of sports facilities nationwide.

According to him, a total of RM154 million had also been set aside to develop a comprehensive sports ecosystem through the search for new talent, training programmes and sports facility equipment to take the country to podium finishes on the international stage.

“This has been a proudly historic year in sports. The Jalur Gemilang has been majestically flown worldwide. The biggest success must surely be ending our 45-year wait for the world title at the World Badminton Championships through men’s doubles aces Aaron Chia-Soh Wooi Yik.

“Congratulations to them and thank you to all national heroes and heroines who brought glory to Malaysia,” he said.

Elaborating, Tengku Zafrul said a total of RM20 million had been allocated to provide opportunities for youths to be involved in proper motorsports platforms through the construction of a drag race track while RM13 million had been set aside for e-sports development.

“There will also be tax cuts to those who contribute to non-governmental organisations (NGOs) which are involved in the development of sports at the grassroots level,” he said.

In a bid to produce world-class para athletes, he said RM12 million had been allocated specifically for the development of sports for persons with disabilities (PwDs).

“The government will provide an allocation of RM5 million to the National Athletes Welfare Foundation (YAKEB) for 2023 and beyond,” he said.

Meanwhile, Tengku Zafrul said the government would continue to cultivate a healthy lifestyle to reduce the risk of non-communicable diseases through the Agenda Nasional Malaysia Sihat with an allocation of RM15 million. 5.Fadhlina Sidek: From an activist to Education Minister