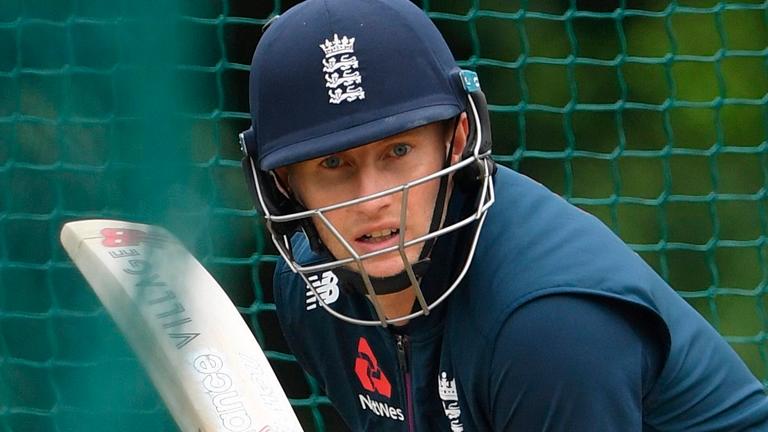 GALLE: A lone England cricket fan who waited 10 months in Sri Lanka to watch his team play had an unexpected phone call Monday from team captain Joe Root (pix) after they beat the hosts in the first Test.

After winning by seven wickets, Root telephoned Rob Lewis, who had been cheering from Galle fort overlooking the cricket stadium.

The 37-year-old stayed in Sri Lanka after England quit the tour in March without playing a test because of the coronavirus pandemic.

With spectators and media banned, Lewis was kept away from the stadium when the match eventually started last week.

He was forced off the ramparts on the first day, but the Sri Lankan cricket board later intervened to get him a place on the 16th-century fort.

Root said Lewis was a "beacon for everyone at home".

"Rob? Hello mate, how are you? It was nice to see you finally up on the fort," said Root.

"That's why I wanted to come over, on behalf of all the lads we really appreciate your support and it's an incredible story and journey that you've been on."

Lewis said the call was "an unbelievable gesture", and that he would be watching when the second Test starts Friday.

Root tweeted a video of him making the call to Lewis who could be seen on the ramparts of the UNESCO world heritage site.

Whilst in Sri Lanka, Lewis has worked remotely as a web designer and done stints as a nightclub DJ. – AFP

1.Penang Fort Cornwallis’ moat to be fully restored by end of 2024

4.216 Johor teachers agree to be vaccinated after meeting with Tunku Ismail