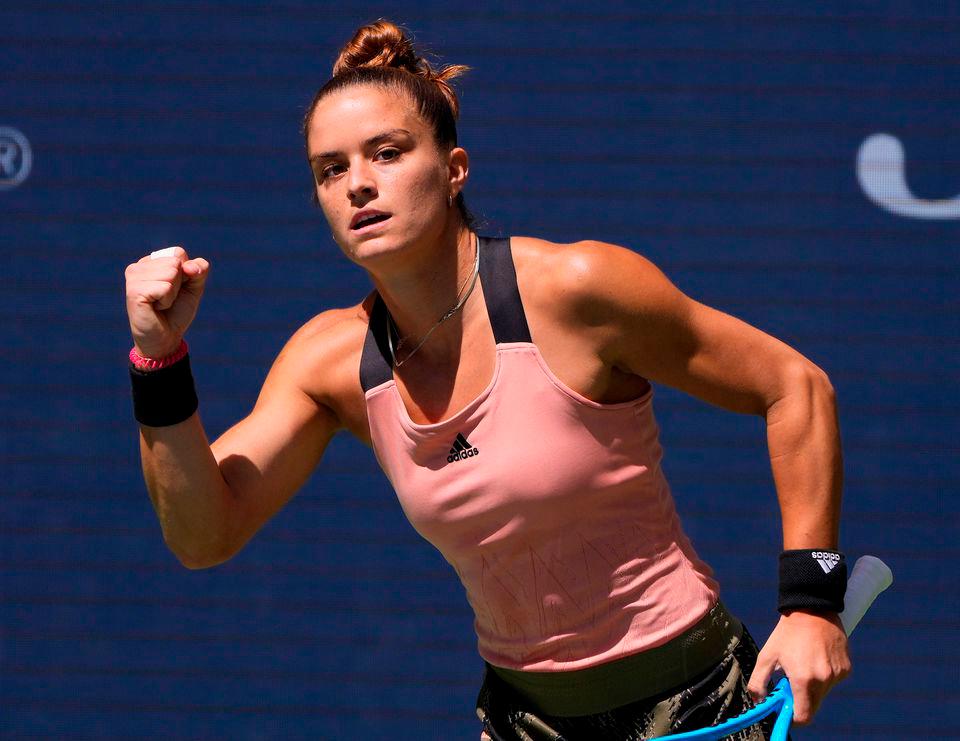 MILAN: Maria Sakkari will take on Egypt's Mayar Sherif in the final at Parma after cruising past Danka Kovinic 7-5, 6-2 on Saturday.

Greece's Sakkari will be gunning for her second WTA singles title on Sunday when she faces world number 74 Sherif.

The top seed's only major win came at the Morocco Open in 2019, although she reached the final at Indian Wells this season.