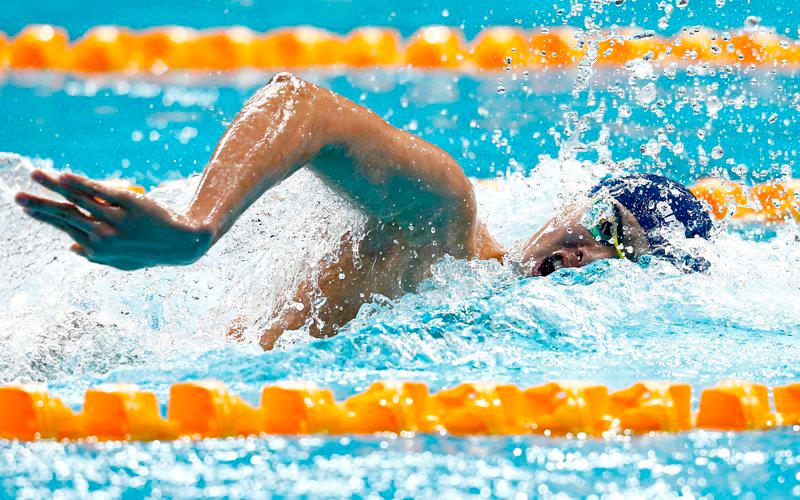 HANOI: The Malaysian contingent to the 31st SEA Games has been advised to remain focused on their mission following the loss of a silver medal after the swimming team was disqualified yesterday.

Malaysian chef-de-mission (CDM) Datuk Nur Azmi Ahmad said even though everyone was disappointed over the false start incident in the men’s 4x100m freestyle relay last night, athletes must be prepared, especially psychologically, to achieve their target.

“Although our managers and coaches tried their best to protest against it, as a CDM I am disappointed that the referees already made their decision that way. No point of complaining on the technical part.

“What is important for me, the athletes must be ready always and focused on our target and their mission in Hanoi,” he told Bernama here today.

Malaysia lost a silver medal in the 4x100 freestyle relay after the Malaysian and Singaporean teams were disqualified for false starts at the end of the relay at the Aquatic Sports Palace here.

Based on the initial results shown on the scoreboard, Singapore, powered by former Olympic champion Joseph Schooling, Mikkel Lee, Quah Zheng Wen and Jonathan Tan finished first with a time of three minutes and 17.19 seconds.

The disqualification of Singapore and Malaysia saw Vietnam being awarded the gold, while Indonesia (3:24.090s) and Thailand (3:24.280s) took the silver and bronze respectively. - Bernama