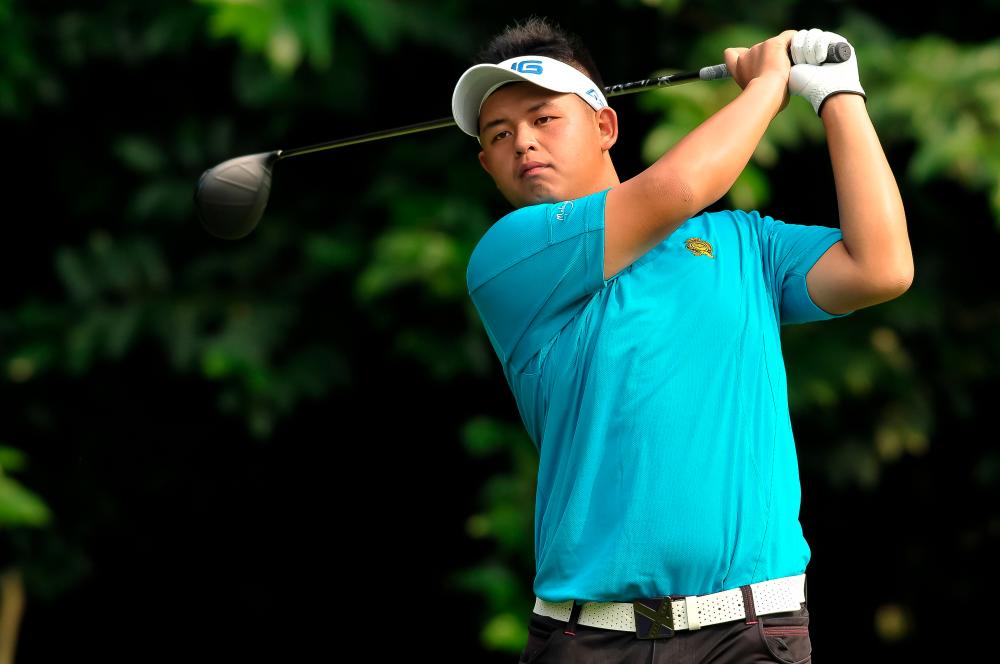 The 24-year-old clinched the gold medal when he edged Amadeus Susanto Christian (70-71-68) of Indonesia in a three-hole playoff after both golfers were tied at seven-under 209 in the final round.

Ervin, who plans to turn pro this year, recovered from a slow start of one-over 73 on the first day to card a five-under 67 and three-under 69 in the next two rounds,. Thailand’s Weerawish Narkprachar, who had rounds of 68- 72-70 for a six-under 210 total, settled for the bronze medal.

“Thank you for the support from (everyone in) Malaysia and also here in Vietnam. I was looking to win outright but had to win it via the playoff, but I am very happy and proud to win the gold medal for Malaysia after 21 years,” he said.

Previously, Malaysia’s best achievement in the individual event was the silver medal won by Airil Rizman and Gavin Green in the 2001 and 2013 editions respectively.

The last time Malaysia won a gold medal in SEA Games was in the 2001 KL edition through the men’s team of Airil Rizman Zahari, S. Sivachandhran, Shaaban Hussin and Sahal Saedin.

The golfers will continue their campaign in the team events from tomorrow. - Bernama