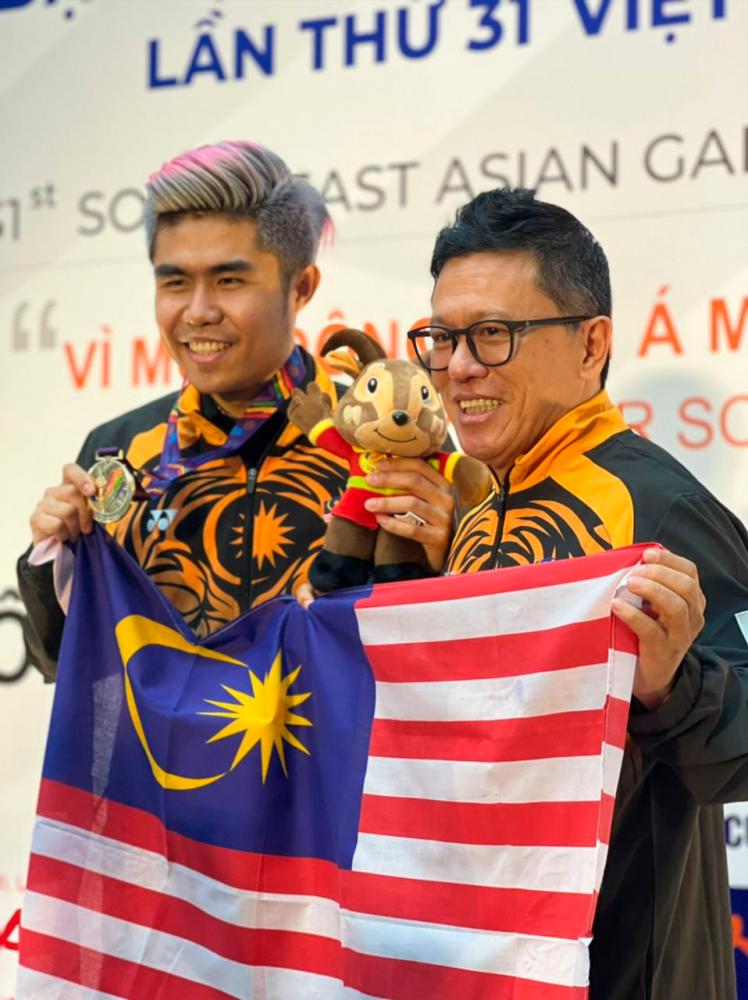 The 27-year-old player defeated Jefrey Roda 5-3 in the finals to win his first individual gold in the SEA Games, as the event has been contested again in the biennial Games after nine years.

“There was no pressure on me and I also took advantage of Jefrey’s inexperience as he is still young. I am very happy to win this. I want to take this opportunity to thank the Malaysian Snooker and Billiards Federation (MSBF) for their support,“ he said.

The snooker 6-Red singles event has been contested in the SEA Games only twice, in the 2007 Korat and 2013 Myanmar editions.