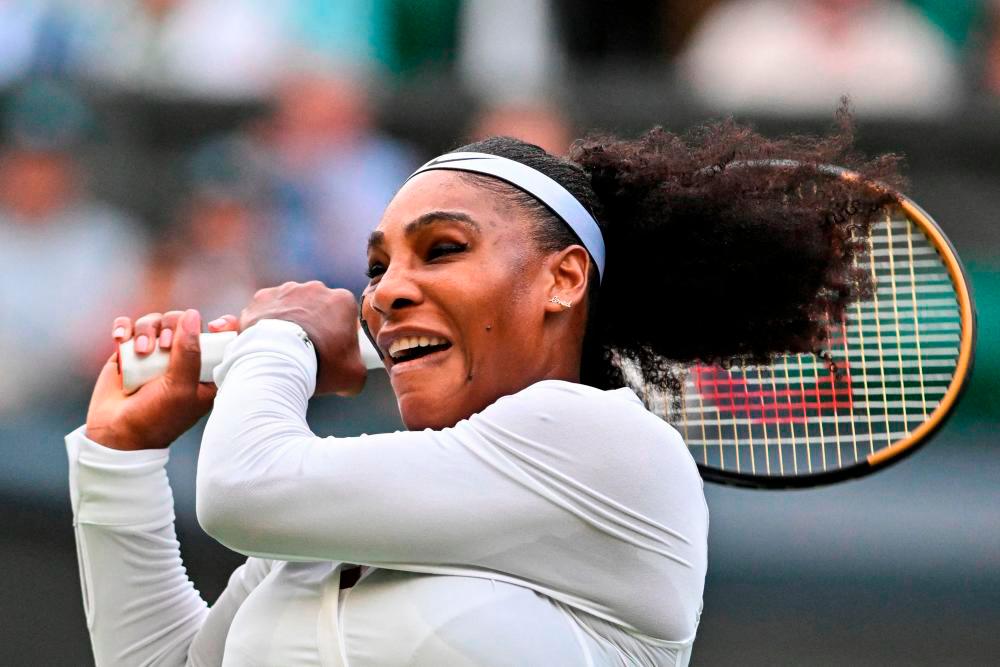 “I have never liked the word retirement. It doesn’t feel like a modern word to me. I’ve been thinking of this as a transition, but I want to be sensitive about how I use that word, which means something very specific and important to a community of people,“ Williams said in an interview with Vogue magazine on Tuesday.

“Maybe the best word to describe what I’m up to is evolution. I’m here to tell you that I’m evolving away from tennis, towards other things that are important to me,“ Williams added.

Williams, who has a daughter named Alexis Olympia Ohanian Jr shared an Instagram post, saying “the countdown has begun.”

“My goodness do I enjoy tennis. But now, the countdown has begun. I have to focus on being a mom, my spiritual goals and finally discovering a different, but just exciting Serena. I’m gonna relish these next few weeks,“ she wrote.

Williams also said that she will compete at the US Open which begins at the end of August.

“Unfortunately I wasn’t ready to win Wimbledon this year. And I don’t know if I will be ready to win New York. But I’m going to try. And the lead-up tournaments will be fun,“ she wrote.

Williams, who ranked 407th in the globe, won 23 Grand Slam titles, including six US Open, in women’s singles. - Bernama