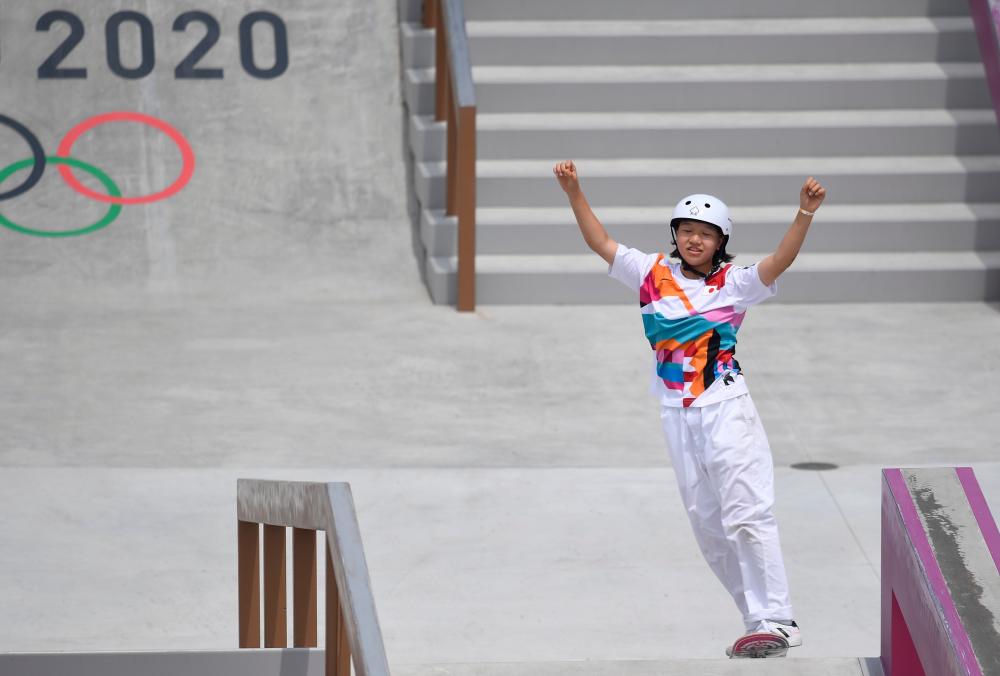 Following skateboarding's Olympic debut in Tokyo, SLS will feature a hand-selected field of the world's best skaters across three US-based events over the course of four months.

“After a successful showcase on the world stage, we can’t wait for the best skaters on the planet to return to SLS and entertain fans from coast to coast on the Championship Tour this fall,“ Joe Carr, chief executive of Thrill One Sports and Entertainment, SLS’s parent company, said in a news release.