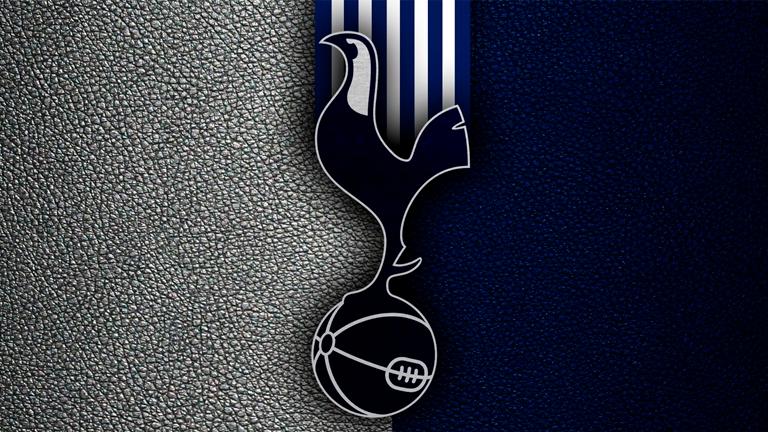 LONDON: Tottenham Hotspur’s Europa Conference League group game at home to Rennes on Thursday will not go ahead as planned, UEFA has confirmed, after a Covid-19 outbreak at the Premier League club.

Spurs said on Wednesday the match had been called off after manager Antonio Conte confirmed that there had been 13 positive cases at the club – eight players and five members of staff.

Later on Wednesday, Rennes criticised the decision, saying it was taken unilaterally by Tottenham and that they reserved the right to appeal to UEFA.

“UEFA can confirm that the UEFA Europa Conference League group stage match, Tottenham Hotspur v Stade Rennais FC, which was due to be played on 9 December in London, will not be taking place as scheduled,” the governing body said in a statement.

It is currently unclear whether other Spurs games will be affected. They are due to play at Brighton & Hove Albion in the Premier League on Sunday, away to Leicester City on Dec 16 and at home to Liverpool on Dec 19. – Reuters