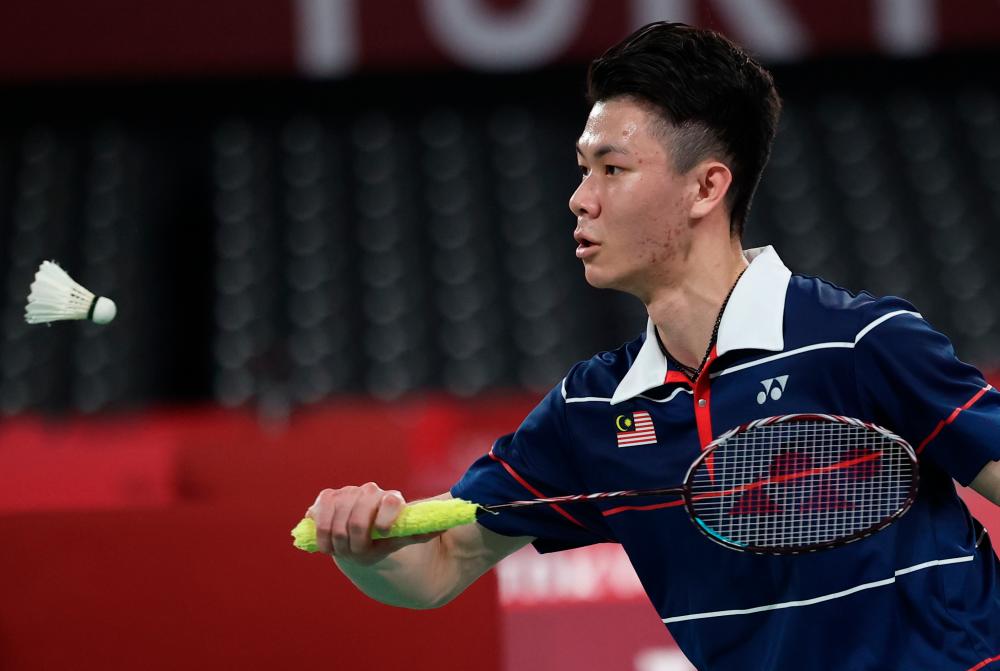 Despite being featured in the 2017 and 2019 editions, this year’s outing will surely be different for the 23-year-old Zii Jia as he is set to steer Malaysia’s challenge as team captain for the first time in the mixed team tournament.

Not only that, a tricky journey lies ahead for Zii Jia and company to make a statement in this tournament, as the average age of the team will be 22, with mixed doubles player Cheah Yee See being the oldest at 26.

However, it seems like Zii Jia, who is also the All England 2021 champion, has received strong backing from former world number one, Datuk Lee Chong Wei ahead of the tournament which begins tomorrow.

The badminton legend, who led the national team to their highest-ever achievement in the tournament by winning the bronze medal in 2009, believes that Zii Jia has the ability to inspire the young blood to hit their best ‘smashes’.

“There’s no doubt that Zii Jia will shoulder a big responsibility to encourage the young shuttlers to perform better in court. I am pretty excited to see how Zii Jia will handle all his teammates in the Sudirman Cup 2021,” he told Bernama when contacted.

As the pillar of hope for the team, Chong Wei, 38, also wished to see Zii Jia make the Sudirman Cup 2021 as an avenue for him to prove his worth on leading Malaysia in team events for years to come.

Casting his mind back on being team captain from 2009 until 2017 in the Sudirman Cup, Chong Wei admitted that he always did his best to motivate other players and hoped that Zii Jia will do the same.

Meanwhile, Chong Wei described the Sudirman Cup 2021 as a good platform for the youngsters to step up further as they will gain valuable experience and exposure playing against more established players.

Malaysia will take on England in their opening Group D match on Monday (Sept 27), followed by Egypt on Sept 28 before wrapping up the group fixtures against the 2019 runners-up Japan on Sept 30.

The biennial tournament in Finland ends on Oct 3.- Bernama