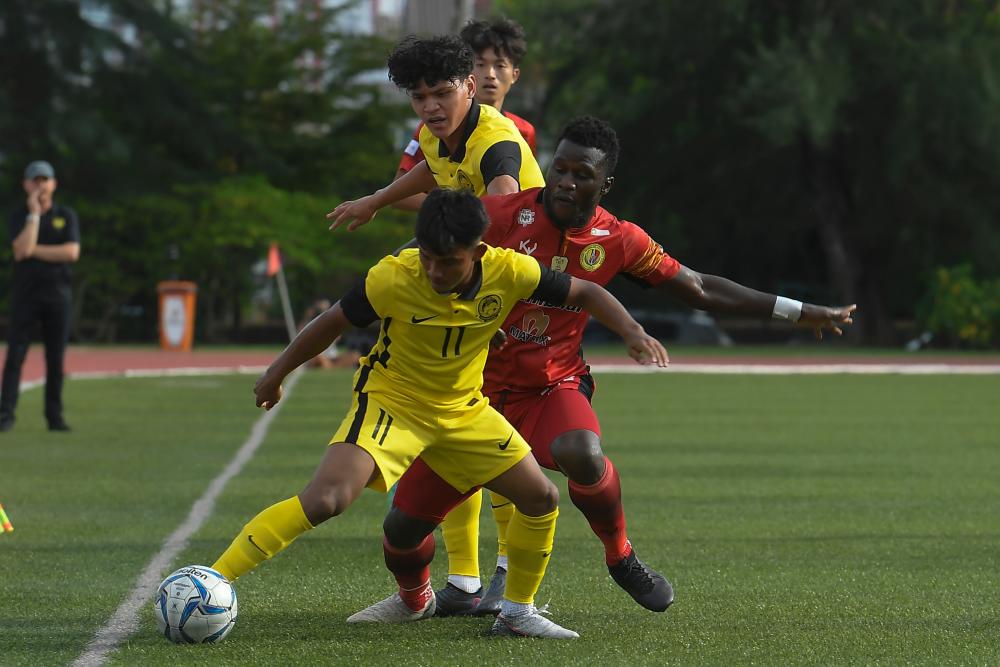 KUALA LUMPUR: The 2021 Super League competition recorded an increase in the number of views compared to last season when it secured 77.9 million views for all 132 matches aired on unifi’s official YouTube platform.

The Malaysian Football League (MFL) in a statement today said the data was collected until Sept 20 following the last match of the Super League on Sept 12.

According to MFL, the number of views increased compared to 16.2 million views in the 2020 season which involved only 66 matches after being impacted by the implementation of the Movement Control Order (MCO) due to the Covid-19 pandemic.

MFL president Datuk Ab Ghani Hassan said the increase in the number of viewers proved that the Malaysia League (M-League) was still close to the hearts of the country’s football fans and had its own aura.

“Of course, this is a very positive number in the development of the M-League, especially with the Super League 2021 continuing to be followed by football fans in the country. Despite the Covid-19 pandemic, the Super League competition continues to be lively and gets everyone’s attention,“ he said in the statement.

Ab Ghani also thanked the supporters and all the teams who showed high commitment in continuing the competition, as well as appreciation to unifi and RTM for ensuring that all fans could watch the matches when the ban on spectators at stadiums came into effect.

Meanwhile, MFL stated that based on the data, the clash between Johor Darul Ta’zim (JDT) and Selangor FC at the Sultan Ibrahim Stadium, Iskandar Puteri on March 17 recorded the highest number of views at 1.71 million.

JDT’s match against Terengganu FC also in Iskandar Puteri on April 24 recorded the second highest number of views at 1.69 million while third was Penang FC’s clash against JDT at the City Stadium, George Town on May 8 (1.63 million).

The Southern Tigers (JDT) also dominated the top three live broadcast views with the action against Terengganu FC in Iskandar Puteri on May 10 recording 698,341 views; 670,706 views when facing Kedah Darul Aman (KDA) FC at the Darul Aman Stadium, Alor Setar on May 4; and 651,295 views for their clash with Selangor FC in Iskandar Puteri on March 17.

JDT were also the team with the most number of views on the unifi YouTube platform with 22.6 million, followed by KDA FC (15.9 million) and Penang FC which recorded a total of 13.2 million views.- Bernama