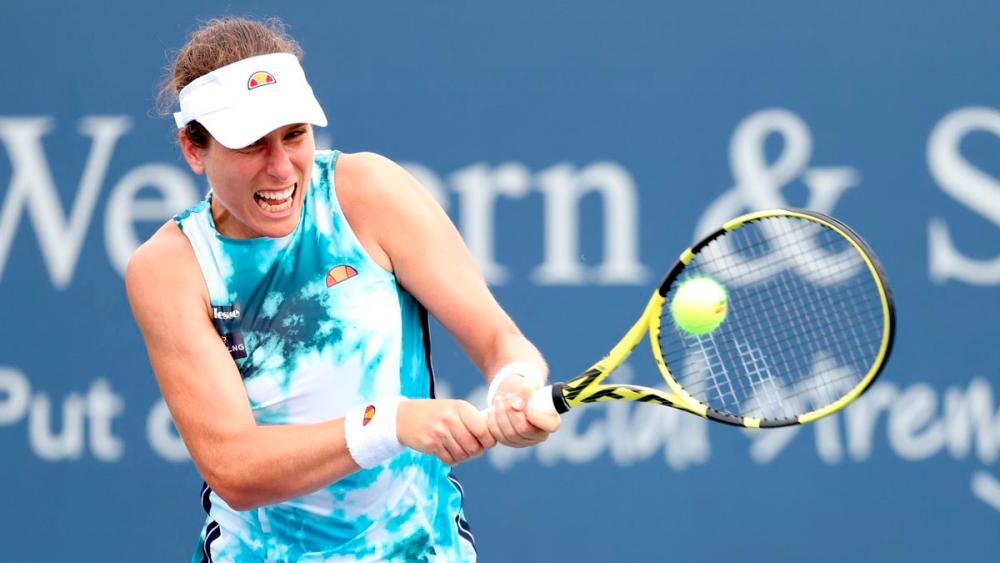 LONDON: Britain’s Johanna Konta (pix) has pulled out of upcoming WTA events in Chicago and Indian Wells because of the groin injury that also forced her to skip the US Open, British media reported.

Konta withdrew from Wimbledon in June, a day before the Grand Slam got underway, when a member of her team tested positive for Covid-19. She also missed the Tokyo Olympics after contracting the virus.

Konta last played at the Western & Southern Open in Cincinnati last month, where she was knocked out in the opening match by Czech Karolina Muchova.