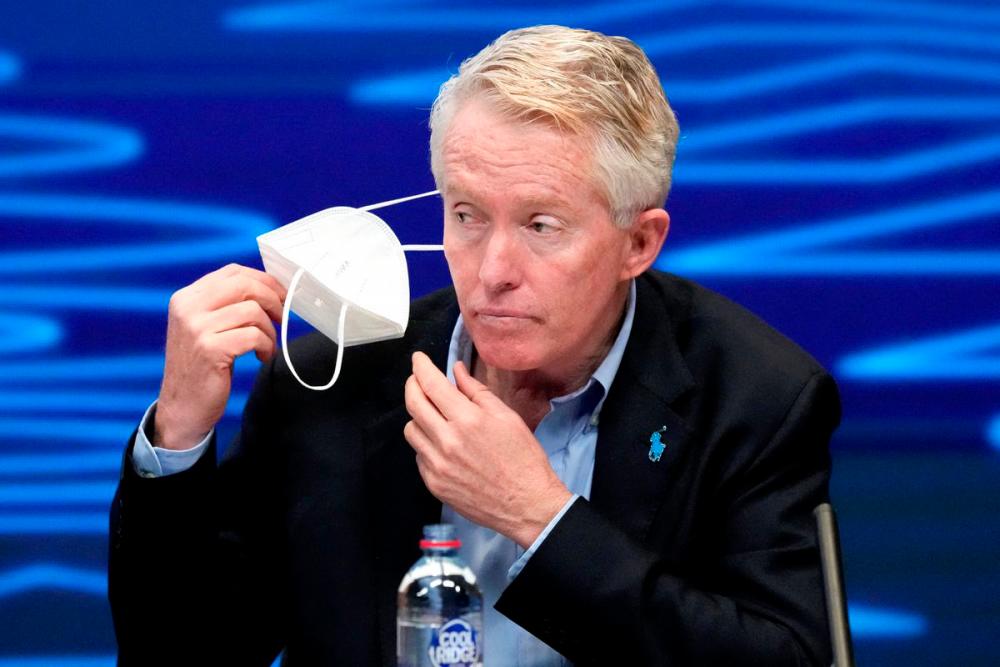 MELBOURNE: Australian Open tournament director Craig Tiley (pix) has refuted reports Novak Djokovic will sue Tennis Australia following his deportation from Australia, and said he expects the world number one to return to play at the Grand Slam event next year.

Djokovic, who has won the Australian Open on nine occasions, was denied the opportunity to defend the title he claimed last year after a federal court dismissed his effort to stay in the country to play at the tournament.

Reports have since surfaced that Djokovic was planning to sue Tennis Australia, but Tiley denied that was the case in an interview with broadcaster ABC on Sunday.

“No,” said Tiley when asked about the threat of legal action.

“There is going to be lots of reports on different things, but we are in a position as we focus on delivering an event right now, and we will continue to deliver a great event.”

Tiley also believes Djokovic will return to Australia despite the possibility the Serb could face a three-year ban from travelling into the country as a result of his deportation.

“Yes,” he said when asked if the 20-time Grand Slam winner would be back next year.

“Obviously, he’s got to play out this year, but that will be his intention.

“At the end of the day, he’s the number one player in the world and he really loves the Australian Open.”

Tiley blamed miscommunication with the federal government for the issues that resulted in Djokovic being kicked out of Australia.

“It was an incredibly challenging environment,” he said.

“We knew we were going to have a difficult period and that’s why there was a lot of contradiction and complexity with information.” — Reuters