Tokyo Olympics: Zii Jia off to a cracking start 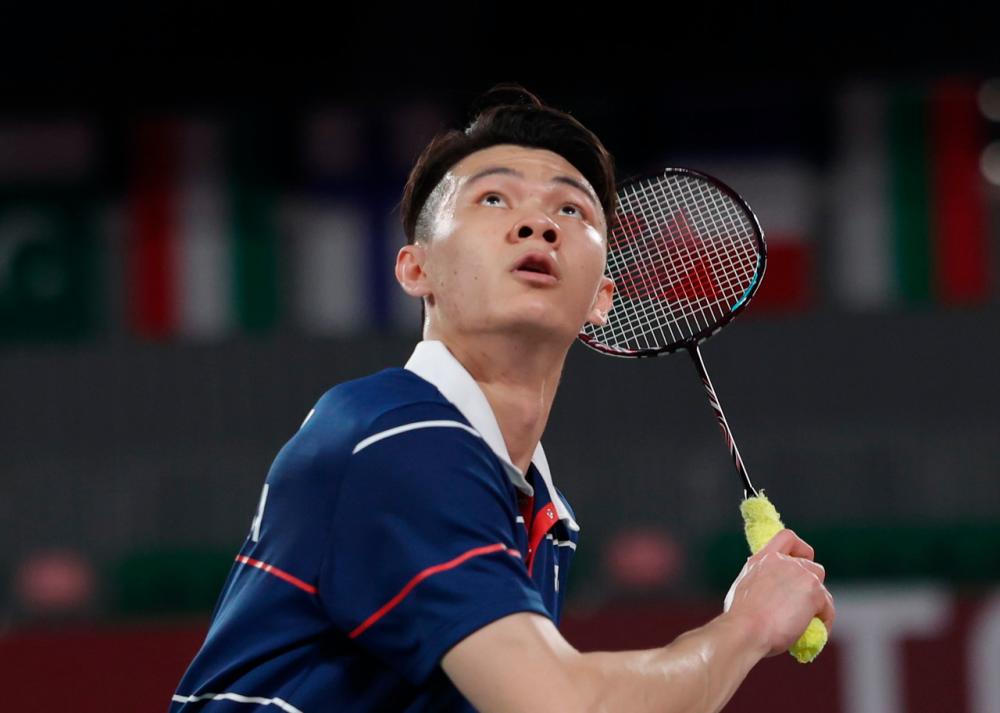 TOKYO: National men’s singles ace Lee Zii Jia got his maiden Olympic outing off to a cracking start with an emphatic 21-5, 21-11 win over Ukraine’s Artem Pochtarov in his opening Group M tie at the Musashino Forest Sport Plaza here today.

The 23-year-old Zii Jia, who is ranked eighth in the world, was in sizzling form as he turned on the style with his deft flicks and deadly smashes to brush aside his opponent in just 25 minutes.

Zii Jia was clearly a class above in the first game, trouncing the world number 98 Ukrainian 21-5 in just nine minutes before wrapping up the second game with a 21-11 win.

The Kedah-born Zii Jia, who won the All England title in March and is the country’s medal hopeful at the Tokyo Olympics, will next face Frenchman Brice Leverdez in his second Group M match.

The Malaysians had, on Saturday (July 24) gone down 14-21, 17-21 to Indonesians Greysia Polii-Apriyani Rahayu in their opening group match.

Mei Kuan-Meng Yean will wrap up their Group A fixtures against England’s Chloe Birch-Lauren Smith next.

Only the top two pairs from each group will advance to the last eight.- Bernama

4.78.8 per cent of adults fully vaccinated against Covid-19