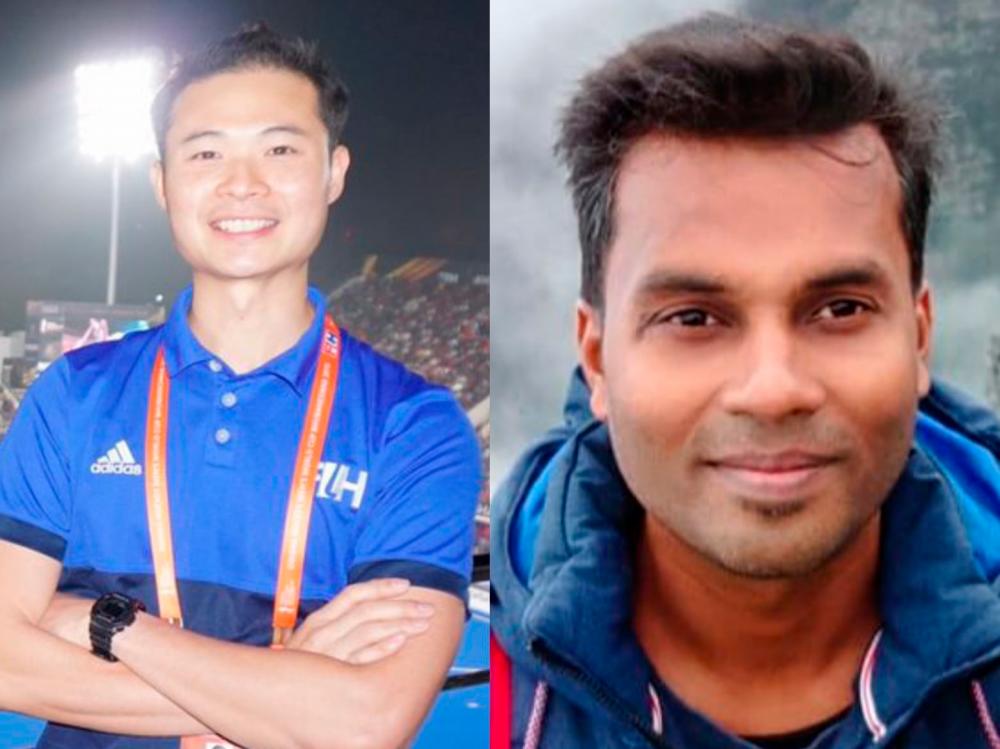 Malaysian Hockey Confederation (MHC) Umpires Committee chairman Ranjit Singh said in a statement today that the appointment of the two officials was proof of the world body’s faith in the quality of Malaysian umpires.

He also hoped that this would spur other umpires to raise their performance so that they too would be given the chance to officiate in international tournaments in the future.

He added that the MHC had sent Ilanggo with the senior national squad to the recent United Kingdom Tour Series to officiate the matches there, including the Test matches, as preparation for his assignment in Bhubaneswar.

“When we decided to send Ilanggo, Eric had not been appointed by the FIH yet. That’s why we only sent Ilanggo (to the UK). However, Eric is a very experienced umpire and had officiated at the 2018 Men’s Hockey World Cup also in Bhubaneswar,” he said.

Meanwhile, he said the MHC Umpires Committee planned to use the busy 2022 international calendar as a platform to send more umpires to international competitions so as to raise the profile of Malaysian match officials.

He said Malaysia now had 11 international-standard umpires as well as 30 Class 1 umpires with huge potential to be upgraded to international-clas match officials.-Bernama

2.Covid-19 test for travellers arriving in S’pore via land VTL from Nov 29