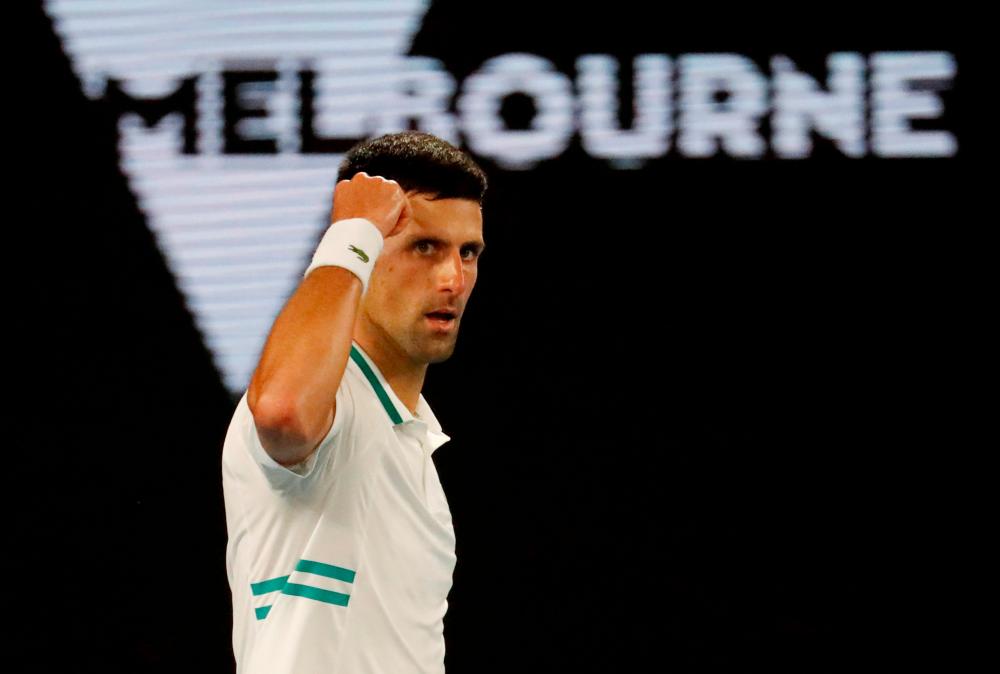 “I don’t think an unvaccinated tennis player is going to get a visa to come into this country,“ Andrews said.

“The virus doesn’t care what your tennis ranking is or how many Grand Slams you’ve won,“ he added.

“And if they did get a visa they would probably have to quarantine for a couple of weeks, when no other players have to.”

World No. 1 Djokovic has publicly voiced opposition to vaccines and refused to say whether he is vaccinated against the coronavirus.

Andrews also indicated that anyone hoping to attend Formula One’s Australian Grand Prix would also have to be vaccinated.

“The Grand Prix is in April, I don’t think there is going to be crowds for the Grand Prix made up of people who have not been double-dosed,“ Andrews said. – AFP

3.Panel of experts to review ceiling price of affordable housing