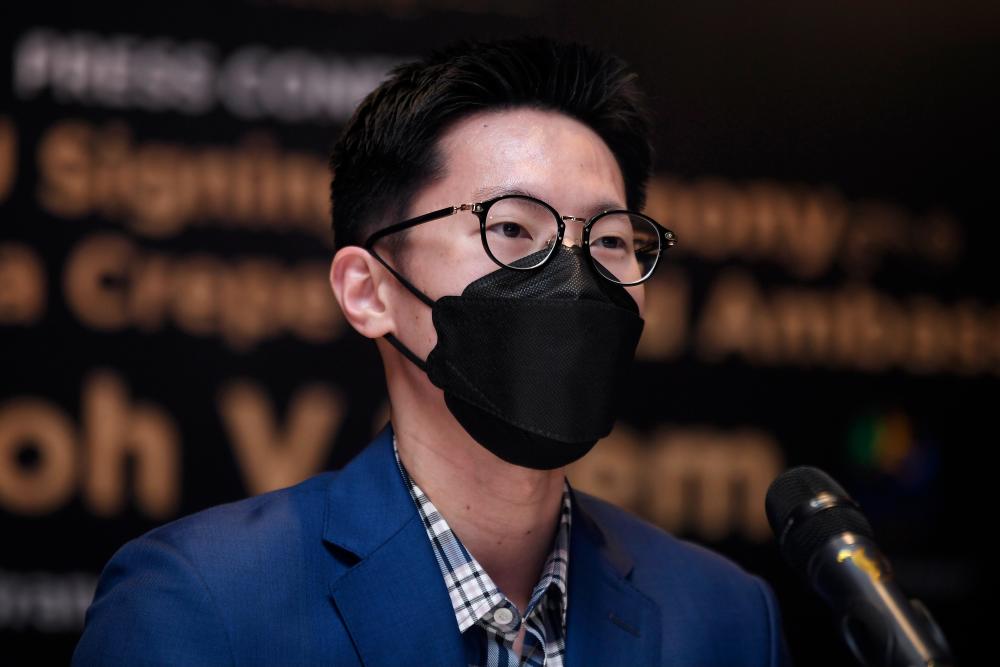 Although the world’s best shuttlers will be there, V Shem is confident they have what it takes to emerge champions.

“Of course we want to emerge as champions in Spain although it won’t be easy. I hope we can prepare well and play as best we can in our last appearance together in the men’s doubles,” V Shem told reporters when met after his appointment as Vanilla Crepe ambassador at an event held at a hotel here today.

The world number 13, who announced the decision to end their seven-year partnership in August, made a U-turn a month later and agreed to have a final fling in Spain after making the 48-pair cut based on the list of qualifiers released by the Badminton World Federation (BWF) recently.

The 32-year-old V Shem will form a new partnership with Low Juan Seen while Wee Kiong, also 32, will team up with Tan Kian Meng.

The V Shem-Juan Seen combination will make their debut in the Denmark Open from Oct 19-24.

V Shem, who said that he was looking forward to doing well in the Denmark Open at the Odense Sports Park, believes that his appointment as Vanilla Crepe ambassador would boost his confidence to forge a strong partnership with Juan Seen.-Bernama